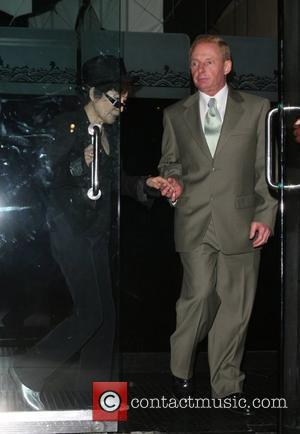 Yoko Ono has been given the key to the city of Niagara Falls to commemorate the honeymoon visit she and John Lennon made to the landmark in 1969.
The Lundy’s Lane Historical Museum in Ontario, Canada is setting up an exhibit in tribute to the Beatle and his bride's post-wedding stop to the site on 1 June, 40 years ago.
And to show her gratitude, Lennon's widow has donated never-before-seen footage of their Niagara Falls trip, immortalised in Lennon's video for Stand By Me, to the city's council.
The newlyweds made history on their honeymooon with their famous "bed-in" in Montreal's Queen Elizabeth Hotel, in which they spent a week wrapped up in sheets to protest the Vietnam war.