Singer Corinne Bailey Rae has credited Yoko Ono with helping her to move on following the tragic death of her husband. 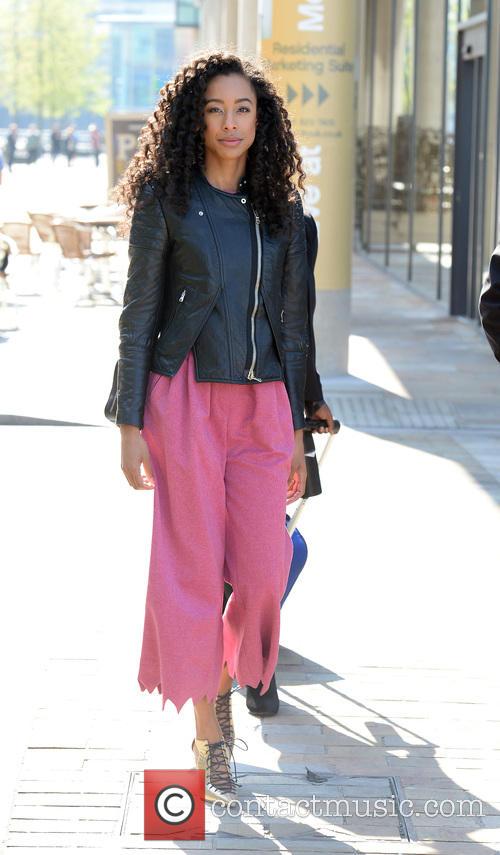 The Put Your Records On hitmaker was left heartbroken after her first husband, Jason Rae, died in 2008 of an accidental overdose of methadone and alcohol. The 37-year-old British singer took a hiatus from music as she mourned, and said she heard only silence as she tried to come to terms with Jason's death.

"When you're in a relationship with someone, it's so much about tearing down the walls between you two that you sort of confuse what is you and what is them. When you lose them, you question, 'What is left of me?'" the 37-year-old told People.com.

"There was no specific turning point. Imagine silence, and then slowly the volume gets turned back up on life."

To help rebuild her life after loss, she turned to Yoko Ono, who was left a widow after the murder of her husband John Lennon in New York in 1980. Corinne revealed seeing pictures of Yoko looking happy in the years after the former Beatles singer's death made her realise there was light at the end of the tunnel.

"I'd see interviews of people who'd been widowed. I'd be looking at the picture of, like, Yoko Ono, thinking, 'Does she look happy?'. And I'd look and think, 'She does; she looks happy.' Just the possibility that I could, in some distant point, be happy meant a big deal to me," she confessed.

The singer, who has just released her new album The Heart Speaks in Whispers, has now found happiness with friend and music producer Steve Brown, who she married in 2013.

"I found myself wanting to spend loads of time with him. You don't even know what's happening; you're just like, 'I want to hang out with him all the time,'" the Grammy winner says of her now-husband. "If you aren't comparing the person you meet to the person you lost - and that's a definite stage - you're not thinking about what has come before, you're just thinking about the newness.

"I knew (Steve) as a friend for so long, and I'd gotten to know his family really well. So once we were really ready, I felt that I could just dive deep into it."

And Corinne hopes that those struggling with loss can take some comfort and encouragement from the heartfelt lyrics about loss on her new album.

"I would love for people to take encouragement and hope from the record, I really would," she says. "Because people talk to me about their experiences. And I say, 'The way it feels now, it's not always going to feel the same way.' I feel like no one ever says that. You feel like, 'I can't live in this pain.' But you can and you will. It won't last forever."