Rapper Yelawolf Has Opened Up About His Struggles With Alcoholism, Confessing He Cannot Control His Drinking. 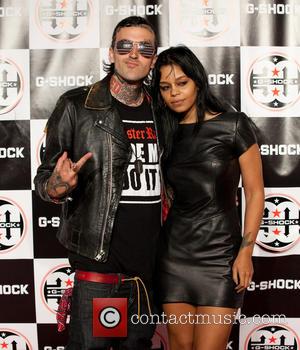 The hip-hop star, real name Michael Atha, has written a track about his substance abuse battle, titled Empty Bottles, for his new album, Love Story, and admits his addiction is far from under control.

He tells ESPN, "No one controls my drinking, but me. I'm the only person that can control that. God himself could not control my drinking. I'm admittedly an alcoholic and it's a problem... I'm not proud of it but it's in my genes. I do take breaks. I was sober for five months. That was my last sober streak. I'm back drinking again. It is what it is

"I can't deal with sober. It just sucks. I'm not a role model... If I wanna drink I'm gonna drink. If I wanna party, I'm gonna party. That's it. Drinking is my vice. When I'm done working, I'm gonna have a drink, that's what I'm gonna do." 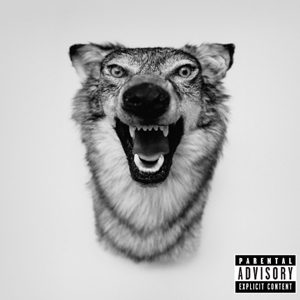 Yelawolf - Whiskey In A Bottle (Behind The Scenes) Video

Yelawolf - Whiskey In A Bottle Video