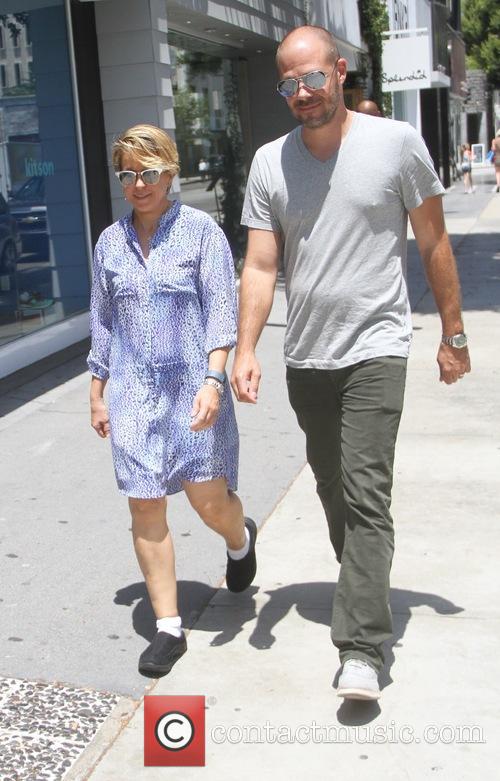 Video - Yeardley Smith On How To Pronounce Her First Name

Actress Yeardley Smith (The Simpsons; The Tracey Ullman Show; Herman's Head) walks through Beverly Hills. She discusses a school in Utah who has caused controversy by wanting a cougar as the school's mascot. Mothers of the students are protesting against the mascot idea because of the modern meaning of the word cougar (an older woman pursuing a much younger man). She also talks about the pronunciation of her first name, saying it's Yeardley as in 'backyard'.

Yeardley is well known to fans all over the world as the voice of the precocious, intelligent Lisa Simpson in the animated comedy The Simpsons 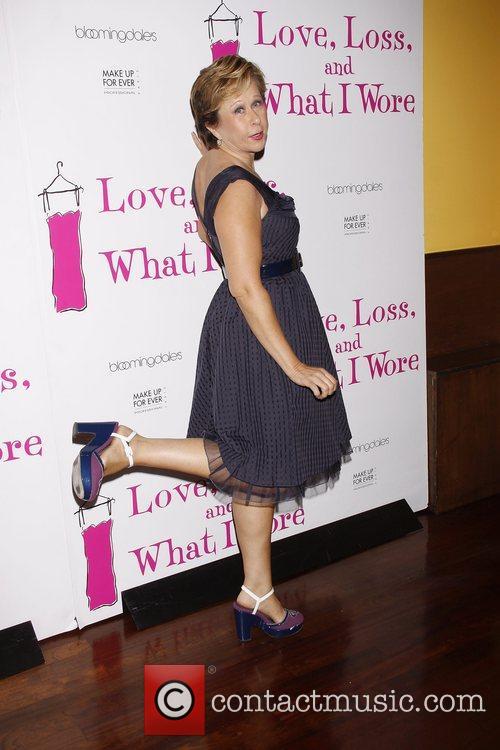 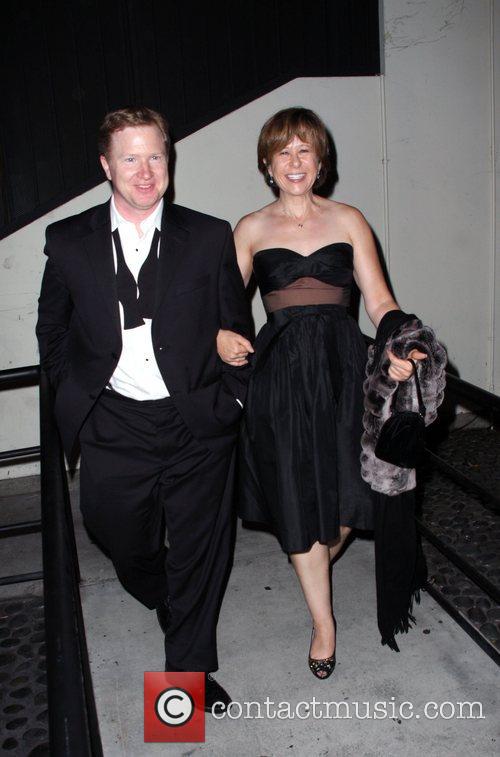 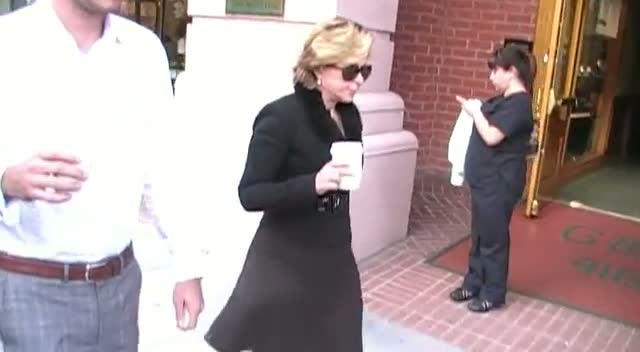 Yeardley Smith On How To Pronounce Her First Name