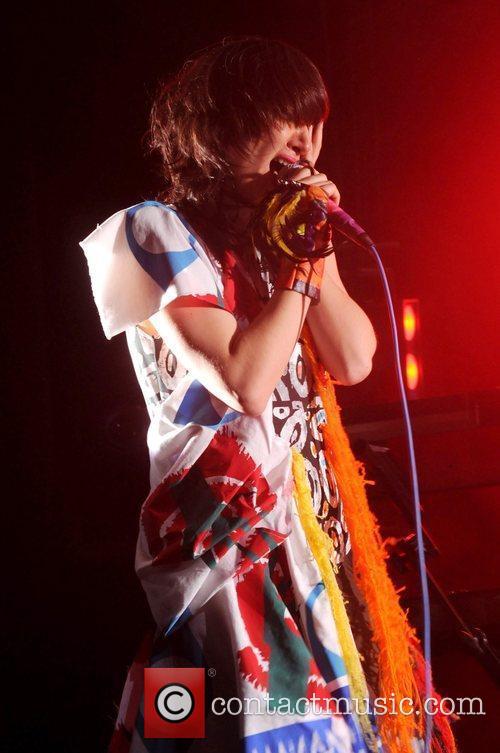 Earlier in 2014, Karen released her debut solo album Crush Songs, a collection of acoustic thumbnail sketches recorded at some point in 2007. When asked how she felt about releasing it, she admitted to feeling nervous: “even when the whole thing was a done deal, like two weeks before the record came out, I was having second thoughts, like, 'No! What am I doing?! Is it too late to put the brakes on?!' It's a big thing to bare yourself to the world on your own.”

2013’s fourth album Mosquito split the critics somewhat, even with former LCD Soundsystem genius James Murphy lending his skills with production. But the lukewarm reviews apparently won’t deter the group from making music in the future. The singer said “all you can do is try to make albums you can stand by and be proud of, that are a snapshot of where you were at the time. It won't stop us, nothing like that."

The New York band initially broke through in 2002 with a pair of critically lauded EPs, and released their debut full-length Fever To Tell the following year. They’ve maintained a significant cult following for over a decade, with Karen O’s physical performances and eye-catching costumes making her an alternative culture icon. 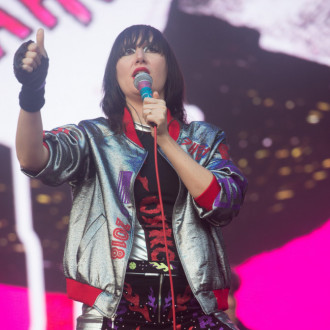