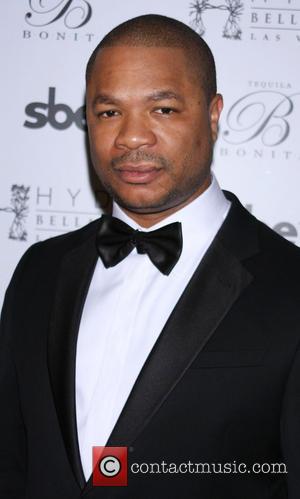 Rapper/actor Xzibit has vowed to boycott a leading U.S. airline after a stewardess reported him to police following a mid-air dispute.

The hip-hop star, real name Alvin Joiner, was flying with U.S. Airways from Minneapolis to Los Angeles on Thursday (21Mar13) when he became embroiled in an argument with a member of the cabin crew.

Joiner claims the stewardess reported him to police for "trying to use the bathroom", and when cops arrived to investigate the issue, they decided against taking her complaint any further.

Explaining the alleged incident on his Twitter.com page, he writes, "Ha. Flight attendant on US Air (sic) tried to get me arrested. I told her to f**k herself. Cops showed up and took a pics (sic) with me. She was p**sed (angry).

"I hate when people with no power threaten you with 'calling the police'. That strikes no fear in my heart. Alternative, don't be a raging b**ch... Man. I can't wait to get home.."

He now insists he will refuse to fly with the airline in the future and he has urged his fans to join his boycott, adding, "Do me a favour, dont Ever book me on Us Air (sic) again. They treat people like dogs and prisoners." 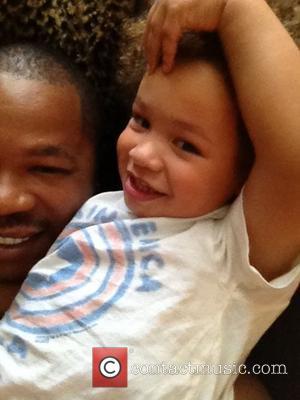