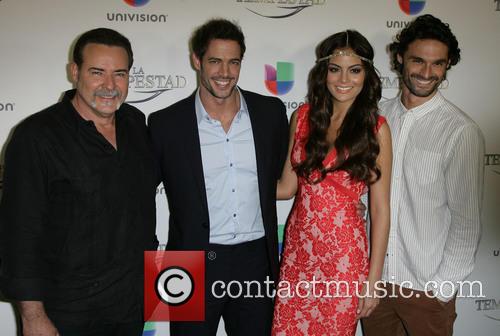 For the time in 15 years, an American has won the annual Miss Universe pageant. Olivia Culpo, 20, received the coveted tiara on Wednesday evening (December 19, 2012), beating out 88 other contestants including Miss Philippines Janine Tugonon, who was tipped to win the competition during the early stages. An American had not won the competition since 1997, and Culpo's rise to glory is extraordinary in itself. 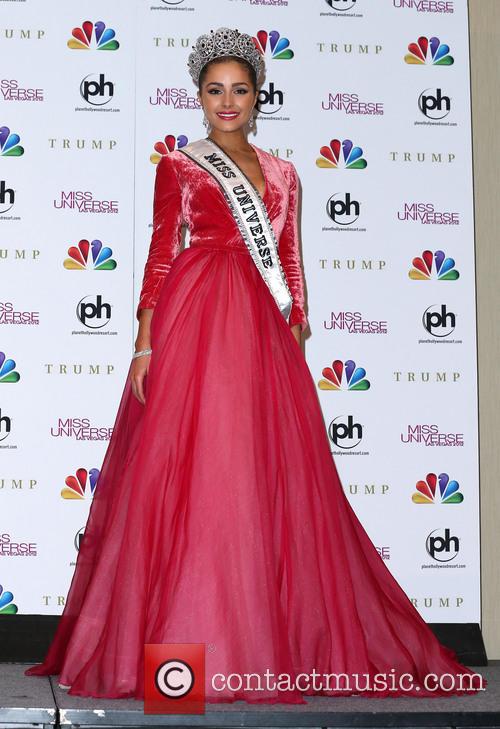 Culpo, from Rhode Island, is a noted cellist and has performed at the Boston Symphony Hall and New York City's Carnegie Hall. She is the daughter of two professionally trained musicians and has performed alongside the world renowned Yo-Yo Ma. She does not have a particularly rich modelling past and surprised her parents by entering the Miss Rhode Island pageant last year. According to Newsday.com, her father Peter said, "We didn't know a thing about pageants." After studying current events on flashcards, working out and dieting, she won over judges in Donald Trump's Miss Universe pageant, despite tripping on her gown. 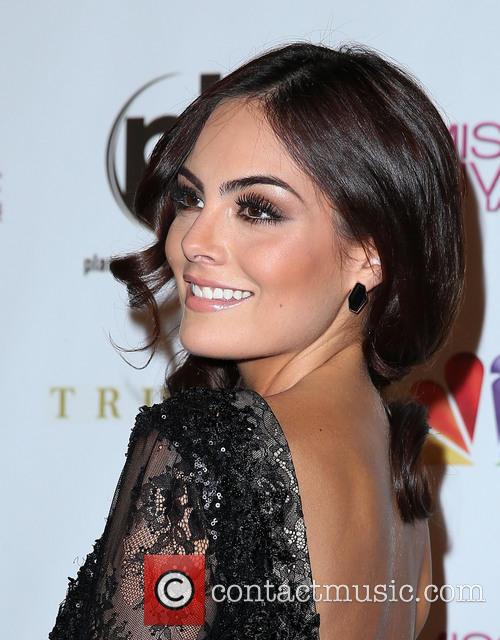 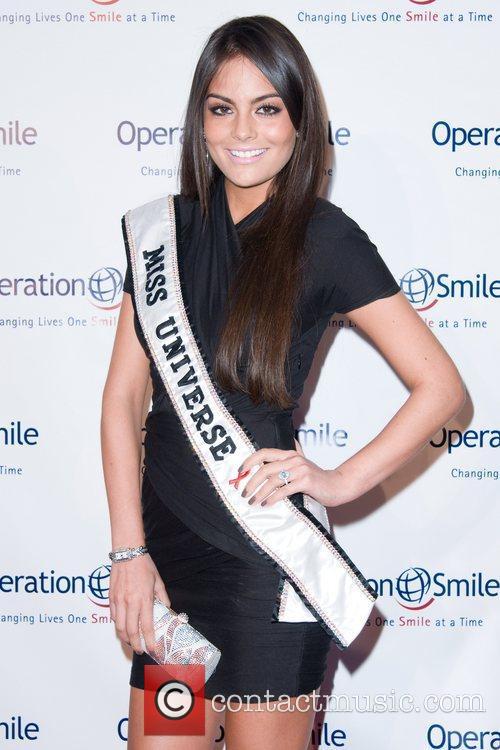