Mortal Kombat X Is Coming And It's Coming in 2016

Beat 'em up fans are all dancing around frantically

Mortal Kombat X was the worst kept secret in video games until it was officially announced. The legendary beat ‘em up was heavily rumoured to appear in next week’s E3 conference, but a retail leak meant Warner Bros. decided to get the announcement over and done with. 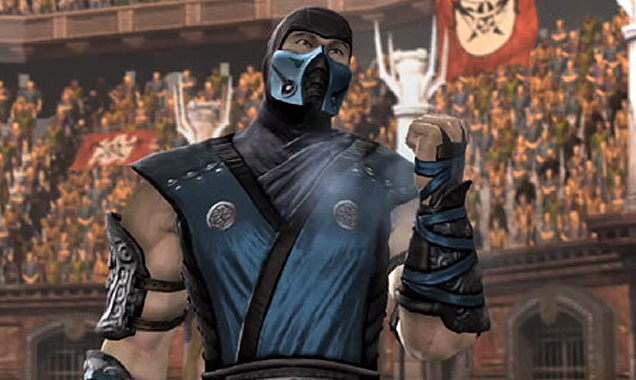 Mortal Kombat: significant graphical improvements have been made from the PS3/XBOX 360 Version

But this was no statement released on an official blog; a full trailer has hit the Internet and features best friends Scorpion and Sub-Zero relentless going at it. And, considering the game has been confirmed for release on all platforms, it’s almost impossible that what you watched or are about to watch was/is gameplay footage. Watch the trailer here.

“Mortal Kombat has always been about over-the-top, visceral fighting and with Mortal Kombat X we wanted to utilise the power of new-gen consoles to give players our most intense game yet,” NetherRealm Studios chief Ed Boon said. "The team has worked hard to make sure Mortal Kombat X delivers everything fans expect along with new characters, new game modes and an all new graphics engine."

The studio adds that the game "launches players into a persistent online contest where every fight matters in a global battle for supremacy.  For the first time, Mortal Kombat X gives players the ability to choose from multiple variations of each character impacting both strategy and fighting style. Players step into an original story showcasing some of the game’s most prolific characters including Scorpion and Sub-Zero, while introducing new challengers that represent the forces of good and evil and tie the tale together."

Hopefully, someone will be able to get their hands on a playable version of this at E3 and give us a little insight into what the future holds for the franchise. For now, we just have to wait for more leaks ahead of the so-called announcements next week. Mortal Kombat will be released on Xbox One, Xbox 360, PS4, PS3 and PC in 2015. 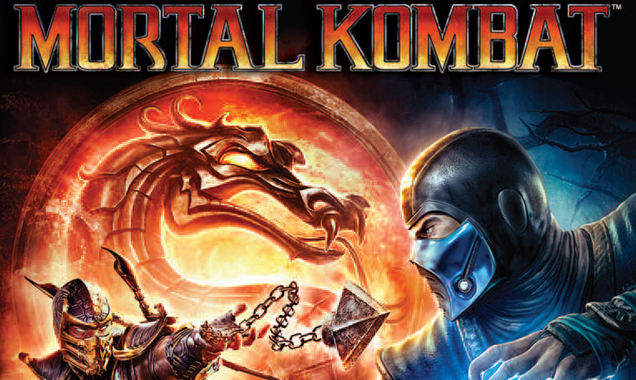