Well, this is one of the more unexpected game mash-ups we could’ve imagined, but now it’s here, we can’t imagine a world without it. The Diablo III expansion, Reaper of Souls, will feature a special Last of themed dungeon, full of clickers, stalkers and bloaters. Oh, and it’s for PS3/PS4 owners only. Sorry. 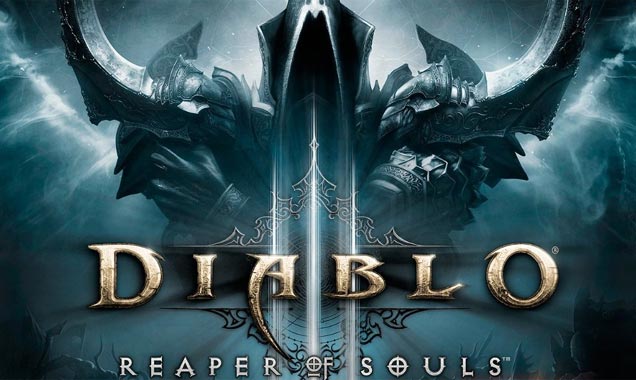 Of course, the new dungeons probably won’t have anything to do with the game’s extended story, which is set to add a solid four hours+ to Diablo III’s existing universe. But given that these two games were two of the most popular titles in 2013, the melding of the two will certainly go down well for gamers.

Reaper of Souls arrived on PC already, but console gamers will be able to get their hands on it on August 19. As well as extending the story, the expansion adds Adventure Mode, meaning players can explore previous areas at ease; Bounties, giving players the chance to play extra missions for each act; Nephalem Rifts, which are randomly generated dungeons (the best bit); and new NPCs, Mystic and Kadala.

And that’s not all; buyers of The Ultimate Evil Edition of Diablo 3 on PS3 and PS4 will get another treat in the form of a Shadow of the Colossus-themed transmogrification set called Guise of the Colossi.

The Last of Us received its own small nugget of information at this  year’s E3; the previously revealed remastered edition for PlayStation got a release date. The enhanced edition of the 2013 PS3 title will be released on July 30 in Europe and July 29 in North America. 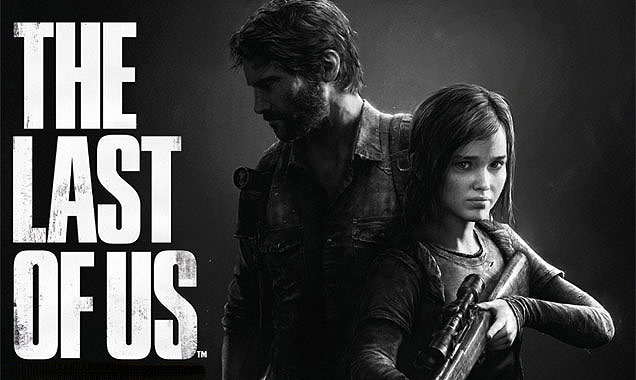 The Last of Us is getting a facial