Don't worry guys, it's going to be fine

As an online-only shooter, with a massively shared world – not to mention being one of the year’s most anticipated games, it’s not hard to foresee a situation in which Destiny’s beta release is a buggy affair. 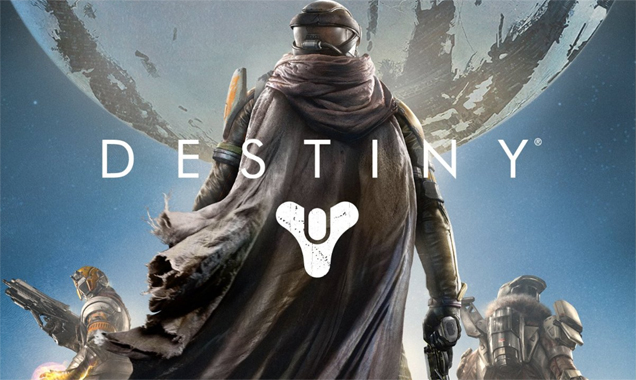 But according to Bungie, everything is in place for a smooth release.  "We have been actively preparing," Bungie COO Pete Parsons said. "It's always scary and exciting and to put your work out in front of people who are judging it but it's also scary to put it out there because you're testing whether it's going to work or not."

The game’s friends and family alpha around eight weeks ago, then that was opened up to PlayStation 4 owners over E3 week earlier this month. A beta is expected next month.

More: The Xbox entertainment lineup is fresh, bold and original

Bungie’s big release is being published by Activision, whose Demonware online software and services company has been part of the preparation ahead of release. "They've really learned a lot over the last year, so we take it super seriously and we've been planning for a long time," Parsons told GamesIndustry International.

“We've been investing to make sure that we have the best experience possible. We will ultimately see what happens but we have every expectation of from moment one having a great experience."

The game has already come under scrutiny for their PlayStation time-exclusive DLC, which XBOX users see as an alienating move. "Well, we're making a game for the Xbox guys," explained Bungie’s Community Manager, David Dague, in response to such claims. "Any suggestion that we're ostracising or alienating the Xbox community - I mean, we are making a game for the Xbox One and the Xbox 360.

Destiny launches in September 2014 on PlayStation 4, Xbox One, PlayStation 3 and Xbox 360.

More: Why Xbox One users will need a 10gb day one patch for Sniper Elite 3