The pressure of success of weighing heavy on Gearbox's shoulders

Completing the Borderlands trilogy, and even going beyond that, is a must for Gearbox. Their open world shooter, which boasts an incredible amount of content in the form of quests, loot and enemies, have been a welcome addition to the RPG/FPS landscape. Too welcome, perhaps? 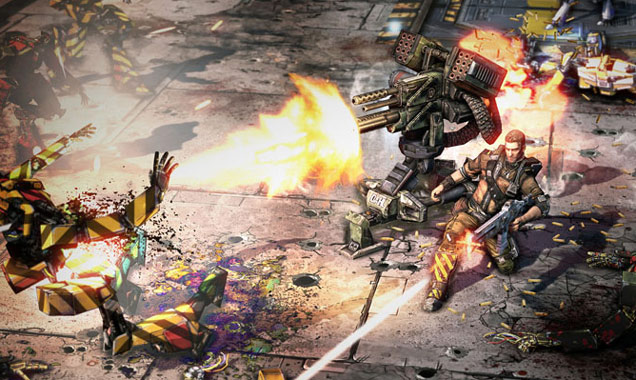 That’s where Randy Pitchford – president of Gearbox – is at right now. Having presided over two of the best games to hit the previous generation of consoles, an exciting opportunity to develop the third Borderland title for the XBOX One and PS4 awaits. The pressure, though, comes hand-in-hand with success.

"There's a point where it's like, 'What should the next Borderlands be? Should there be another Borderlands, and what should it be?'," Pitchford told Game Informer (via Videogamer). "We had that discussion and there was this weird mixed bag. On one level it's like, 'Woah'. If you're going to do something that's called Borderlands 3 and it's going to be done in this next-generation environment, there's a whole bunch of ideas that come around of what has to happen in order for that to live up to what that needs to be."

Borderlands: The Pre-Sequel, which sounds like a piece of DLC but is in fact a bona-fide prequel to the second game, hits this fall and "changed the nature of the pressure of what Borderlands 3 had to be for us,” according to Pitchford. "If there's going to be a Borderlands 3 and what that would be. We imagine what that might be, and frankly it scared us," he added. "It's like, 'That's so crazy and so big that I'm not sure we can succeed'."

Whatever happens, it’s hard to predict a world in which Gearbox – who created the ridiculous world of Borderlands – can’t muster up a worthy third, and likely final entry to one of the best shooter franchises around. 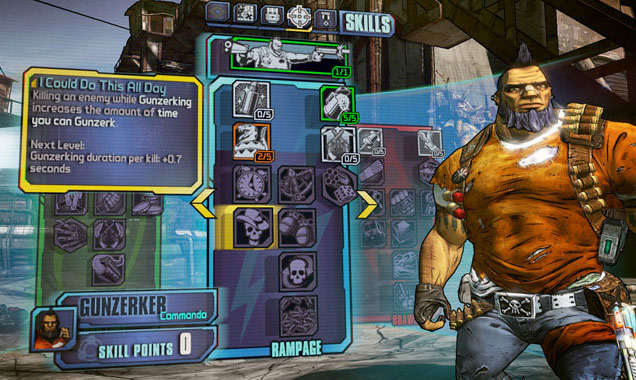