By specializing in a niche genre, XBOX could tie up the sci-fi market

Like, Netflix, XBOX Live is heading down the exclusive content route; having already promised a Halo TV series, which of course is exclusive to Microsoft, Blake’s 7 is also heading to the console-turned-entertainment hub.

The move is a clear indication of Microsoft’s intention to challenge popular streaming services like Netflix, Lovefilm and Hulu+ having already secured the rights to live-stream television from some providers: something their competitors can’t do.

Blake’s 7 is a British sci-fi series that aired in the 1980s. It enjoyed 13 episodes, and gained somewhat of a cult status. U.S network SyFy were supposed to remake the series before Microsoft swooped in to take the reins.

"Blake's 7 was such a forward-thinking concept that the show continues to have resonance with audiences today," said David Ellender, CEO of FremantleMedia International said at the time. "Its complex characters and gritty storylines, coupled with the highly talented team and modern production techniques are sure to appeal to both original fans of the show and new viewers." (Digital Spy)

Microsoft’s other sci-fi push comes with a ready-made audience. Announced back in May, the Halo show will be made in conjunction with Steven Spielberg, and translate Xbox’s flagship videogame onto the small screen. This will all occur when the Xbox One hits town – the next generation console that promises – or at least to try - to corner every nook and cranny of the entertainment business. It will go into competition with the PS4 – both consoles go on sale this fall, but Sony’s effort comes with a cheaper price tag. 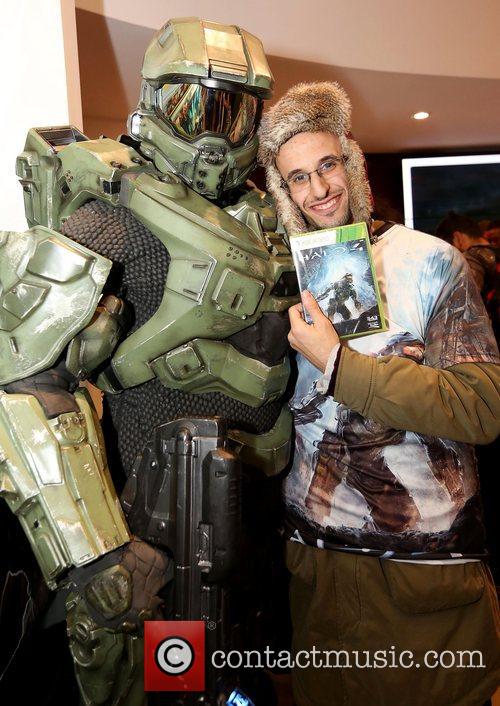