This may be a gimmicky exploration of gun violence, which sometimes feels like a preachy public service advisory, but its story unfolds with raw power. The film's first half is told in real-time, and generates some genuine suspense as it finds complexities in two sides of a gunshot: the victim and the young man who accidentally pulled the trigger. This gives the film a powerful sense of urgency as it moves into an even more pungent second act.

Set in Los Angeles, the film centres on Mark (Noah Wyle), a movie sound mixer whose therapist wife Phoebe (Sharon Leal) is divorcing him. As they meet to discuss the details, Mark is hit by a random gunshot and Phoebe accompanies him to hospital, where doctors try to save his life. Meanwhile, the shooter is revealed to be the sensitive 17-year-old Miguel (Spider-Man: Homecoming's Jorge Lendeborg Jr.), who after being badly bullied got the gun from his cousin and fired it unintentionally. He's now on the run, hiding from the cops and panicking about what to do with the gun. Then several months later, he decides that he can no longer live with his guilt, and sets out to try and make things right.

Director Jeremy Kagan tells the first part of this story using split screen to show both Mark and Miguel in their simultaneous fights to survive. This creates a strong sense of suspense, as well as an intriguing connection between these two men. Mark is conscious through his emergency room ordeal, so understands the ramifications of his injuries. Miguel is smart enough to realise that his hopes for the future could be derailed by this stupid mistake. And both actors dig deep into their characters, revealing inner thoughts and feelings that come surging to the surface in the film's second half. Alongside them Leal's character is just as affected by this errant bullet, and also has to cope with how her life is thrown off-course.

Wil and Laura Gerard are a married couple who are still very much in love with each other. Shortly after celebrating their wedding anniversary, Wil gets horrifying news: his wife was brutally assaulted and raped while walking home one night. 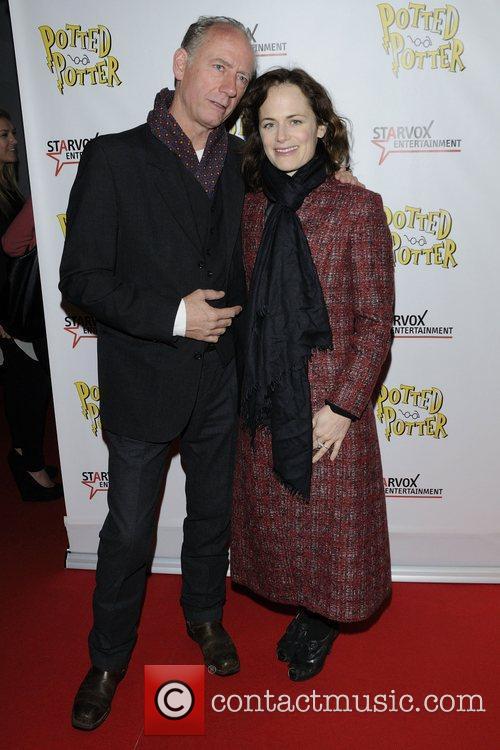 By Rich Cline
Excellent
The team behind Stardust brings us the superhero movie we always wanted: brazen, raucous and without a single politically correct moment from start to finish. And yes, it's both wildly rude and great fun.

Watch the trailer for Kick-Ass

By Christopher Null
Weak
While I futilely try to figure out the ending of Persons Unknown means, I'm left to wonder why this film saw no real theatrical release, and why it took 11 years to make it to DVD. Maybe the fact that it's fairly ludicrous or nonsensical? The circuitous plot gives us a kind of cool beginning, with a security pro (Joe Mantegna) being hustled by a girl (Kelly Lynch) who's heading up a big heist. Eventually he tracks her down, figures out what's going on, runs off with their loot, and watches bodies pile up in the mountains. The last half of the film is alternately filled with typical shoot 'em up/run 'em down scenes and kind of silly plot twists. The top shelf cast is uniformly wasted, including Naomi Watts in an early role. Watch the trailer for Kick-Ass Dave Lizewski is a normal teenage boy, he's got the...