Wynonna Judd Dancing With The Stars 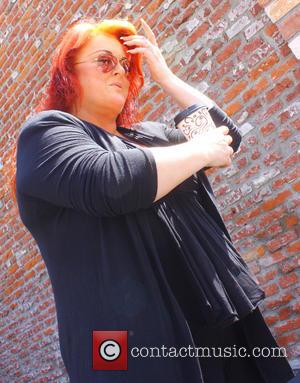 Country star Wynonna Judd has been booted off U.S. reality Tv show Dancing With The Stars.

The singer and her professional partner Tony Dovolani failed to impress the judges with their samba on Monday (01Apr13), and they were voted off on Tuesday's (02Apr13) results show.

Speaking after their axe was announced, Judd said, "I've made a lifetime friend out of Tony. This is the hardest job I've ever loved. I'm a singer not a dancer. I did the best I could. I can't wait to get back to making my record and I love my country music fans more than ever."

It has been a dramatic few days for Judd - her drummer husband Cactus Moser took his first steps with his new prosthetic leg on Saturday (30Mar13) after losing the limb in a motorcycle smash last summer (12).