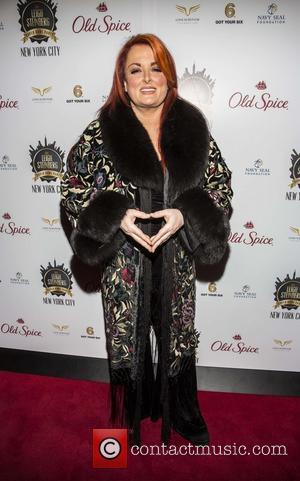 The Islands in the Stream hitmaker was due to perform with the Nashville Symphony in Tennessee, but he had had to bow out because of an undisclosed sickness.

Judd will fill in for the 75-year-old singer on Friday and Saturday (15Feb14) as he recovers.

Rogers two-night stay in America's country music capital was a stop on his Through The Years World Tour, celebrating his 50 years in the music industry.

He is slated to continue his tour in Billings, Montana on 20 February (14).