Ashley Judd and Wynonna Judd are at loggerheads over a mysterious GPS tracking device?

The Golden Globe-nominated actress Ashley Judd has filed a police report accusing her half-sister Wynonna Judd of attempting to track her car with a GPS device. According to a document filed with Tennessee's Franklin Police Department, Judd suspected that her country singing older sister had placed a GPS tracking device on her silver Mini Cooper to obtain information related to an "ongoing custody dispute," with her family. 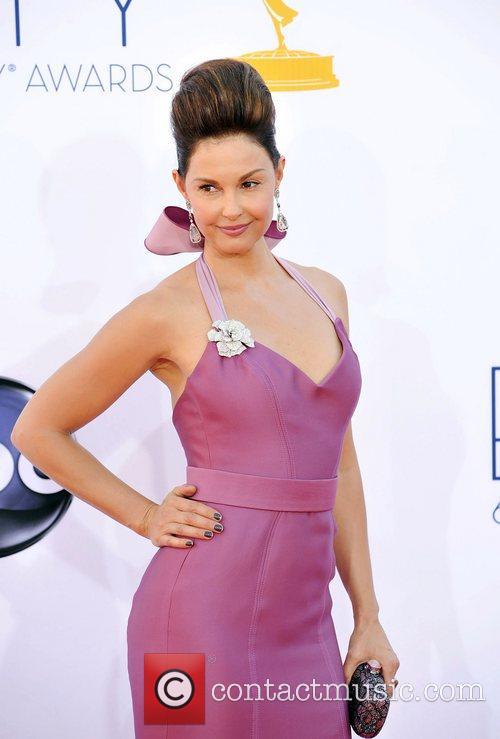 An unnamed female driver of Ashley's automobile reportedly became suspicious and took to the car to garage where a mechanic located the device.

Continue reading: Now, Why Would Ashley Judd's Sister Track Her Car With A GPS Device?

The actress suspects her elder sister of tracking her car with a GPS device.

Ashley Judd has filed a police report against her sister claiming that Wynonna has been using a GPS device planted on her car to secretly track her movement. The actress filed the report in Tennessee alleging that her country singer sibling placed a GPS tracking device on her silver Mini Cooper in order to obtain information related to an "ongoing custody dispute" within the family, according to Fox News. 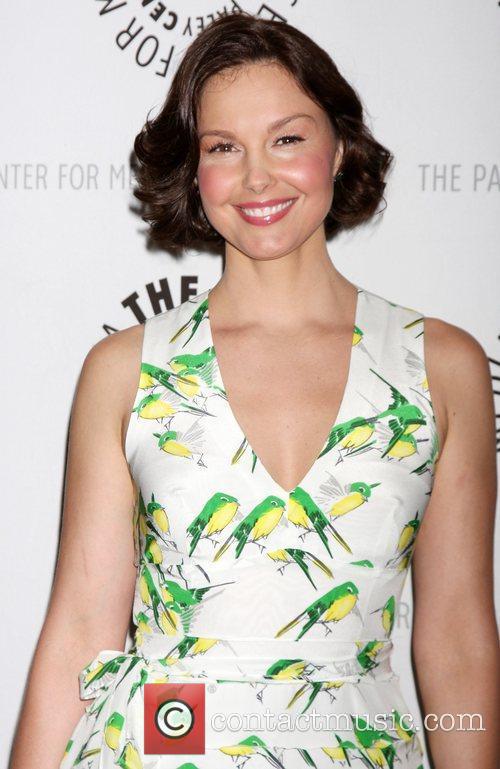 Ashley Judd Has Filed A Police Report Against Her Sister, Wynonna.

The cellular tracking gadget was found by a mechanic after an unnamed driver of Ashley's car became suspicious and took the vehicle to be checked. Upon the discovery, the 45 year-old actress went to the authorities who discovered that the device was registered to a local Nashville private investigator, Janice Diane Swafford-Holt.

By Michael West in Lifestyle / Showbiz on 28 February 2013

Wynonna Judd is using Kirstie Alley as inspiration for her stint on Dancing with the Stars.

Wynonna Judd joked on Tuesday that she'd signed onto Dancing with the Stars to get down to her birth weight, though it's a serious issue for the 48-year-old who says she must start taking care of her body. Her health began to decline shortly after husband Cactus Moser lost his leg in a motorcycle accident last August.

"This is a great diversion for me, because it will focus on self-care, which for women - especially working as hard as I do - we forget to put ourselves on the list," Wynonna, told People magazine shortly after signing on to the long-running dance show. "This will force me to take care of myself." The country music singer says she became "the wife and caretaker" after Moser's tragic accident, saying, "There were days and days and days that I didn't walk. I'm a walker, and I'm always telling my fans how to be healthy," adding, "It's not about size and numbers, but I can honestly say I've seen the pictures from when I got married and before, and I see them now and I think, 'You know what? I deserve to be healthy. I'm worth it."

Wynonna has plenty to aspire to - most celebrities who stay in Dancing with the Stars for the long-run lose weight. Kirstie Alley, 62, is a prime example of a contestant shedding the pounds quickly and Judd cites the actress as an inspiration. "I've talked to Kirstie so many times. She said if you have fun and you do everything that you're going to be doing with your heart, the rest will follow. I really believe that. She really misses [the show]," she said. 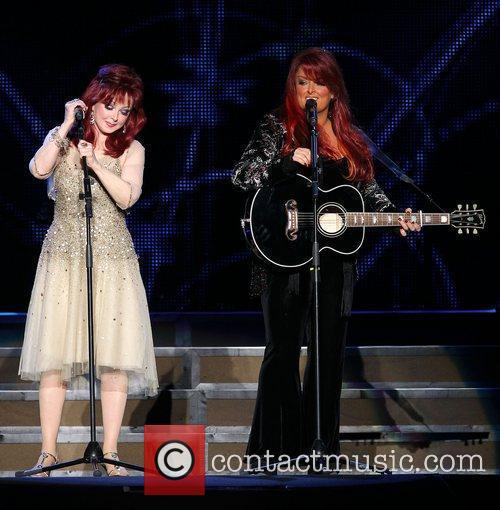