Haitian singer Wyclef Jean was handcuffed for suspicion of robbery in LA this week.

Wyclef Jean has expressed anger on social media over a recent case of mistaken identity, whereby the Haiti singer was detained and cuffed by LAPD cops before they realised they had the wrong person. It represents a worrying trend for US law enforcement and just goes to show how being famous doesn't make you any less of a target. 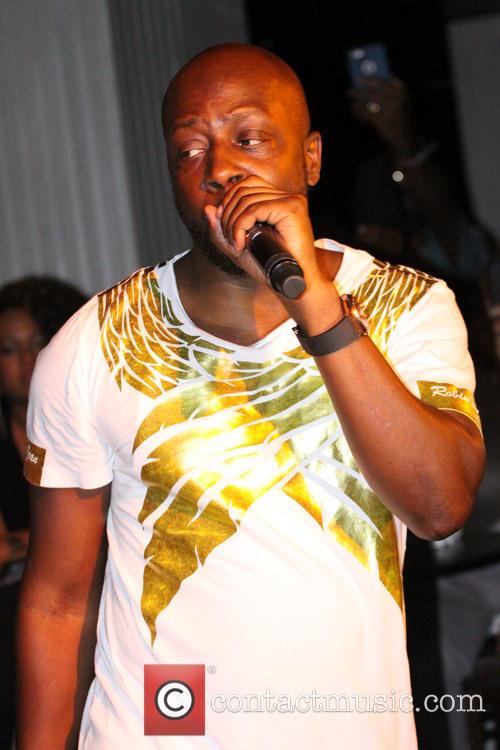 The 'Gone Till November' hitmaker posted a clip on Instagram featuring two cops handcuffing him in West Hollywood at around 1am today (March 21st 2017) and refusing to explain why he was being detained. He then posted a series of angry Tweets ranting about his disgust at the behaviour of the police officers, and even referenced another incident of a black man being arrested wrongfully.

'Why am I in Handcuffs!!!!!????? This is what  I said to the LAPD after they put me in Handcuffs for mistaken identity!!!!!!!' He captioned the Instagram video.

'I was asked by the police to put my hands up. Then I was told do not move', he continued on Twitter. 'I was instantly hand cuffed before being asked to identify myself. Nor was I told why I was being cuffed. In the process I said my name and told them they have wrong person. They proceeded to ignore me and I was treated like a criminal until other police showed up and pointed out they had wrong person.'

Wyclef went on to lament the idea that his adoptive daughter Angelina Claudinelle Jean may see her innocent, law-abiding father being treated this way by people she has been brought up to respect. 'I am sure no father wants his sons or daughters to see him in handcuffs especially if he is innocent', he said. As some one who has law enforcers in my family, I was appalled by this behavior of the LAPD.'

According to CBS Los Angeles, the police were looking for a suspect who apparently robbed another person at gunpoint and stole their wallet. Wyclef was arrested based on the fact that his vehicle matched the description that the victim gave.

Unfortunately, this is a situation that occurs once too often for black people in the US and other parts of the world - he's certainly not the first celebrity to be the victim of mistaken identity. British grime star Stormzy was involved in a similar incident earlier this year when the Metropolitan Police broke down his front door in the early hours of the morning after assuming he was a burglar. In 2015, tennis star James Blake was left shaken on his way to the US Open when cops cuffed him and threw him to the ground after believing he had stolen a cellphone.

The LAPD are yet to release a statement commenting on their treatment of Wyclef Jean.