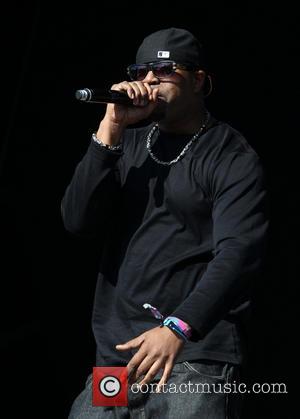 Rap icons Wu-Tang Clan proved they have put their differences aside when all nine members appeared together for a performance on U.S. Tv. on Wednesday night (06Aug14).

The group also sat down for a chat with the host during the Tv appearance.

The hip-hop collective is working on new album titled A Better Tomorrow, which is due for release in November (14) and will be preceded by single Ron O'Neal, but the project has stalled several times due to disagreements between Raekwon and Rza.

The pair has reconciled in recent months, allowing work on the group's first album since 2007's 8 Diagrams to move forward.