Want a cool internship? Not fussed about getting paid? We may have found the role for you.

If you’re in need of cool internship to help the summer fly by, then the Wu-Tang Clan might just have the opportunity for you. The rap group’s management team have taken to Craigslist (of all places) to advertise for a ‘social network manager’ to help them beef up their online presence. 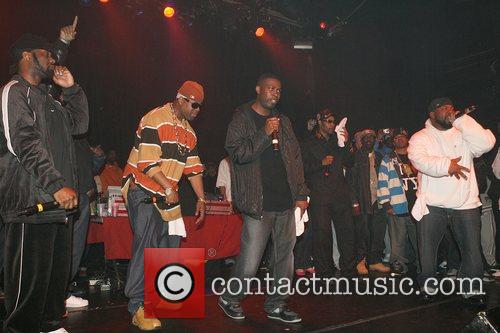 These guys could be your new work colleagues

We’ve got to admit that having ‘worked for the Wu-Tang Clan’ on your CV would be pretty impressive and at first glance the advertised job does sound pretty fun. The listing, which was posted 2 days ago on the classified site, lists ‘Wu-Tang Management Social Network Manager’ as the job title. The role will be based out of New Jersey (which rules us out) and appears to be a full time position, where we’re guessing you’ll end up immersed in that wacky Wu-Tang world.

More: Wu-Tang Clan and Five Other Rare Records You Won't Own

The group’s management is looking for individuals “that are versed in social media networking and also up on the newest social networking trends.” With the perfect candidate being someone “that is available for various events to document footage and pictures on all social media outlets i.e Facebook, Twitter, Instagram, etc.” Really it all sounds pretty simple, just follow the Wu-Tang Clan about, take some pictures and share updates about the group with the world online, easy.

The ad also lists the ideal candidate as needing, an interest in the music/entertainment industry (check), a professional demeanour (check). Alongside, experience with social networking (of course) as well as being well organised with attention to detail, and having the ability to carry out tasks independently and meet deadlines (triple check!).

However there is one very important catch, don’t expect to be collecting a paycheque at the end of the month. Yes, you can expect zero dollars for your work as the Wu-Tang’s ‘social network manager’. It seems the group, who recently revealed they’d been offered $5million for their one off album, The Wu — Once Upon A Time In Shaolin, just aren't ready to share the wealth yet. 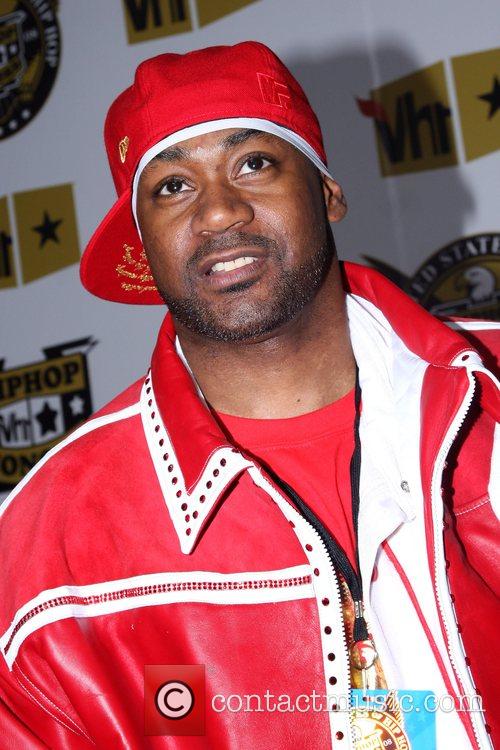 Still if you’re in New Jersey and have parents with deep pockets, then a job with the Wu-Tang Clan might be a worthwhile opportunity. After all, you’re probably spending most of your time on social networking sites anyway, so why not do it for Ghostface Killah and co? Those who wish to apply can get in touch with the group’s management via Craigslist. However they do end the ad by asking that you do not contact them with “unsolicited services or offers,” i.e. no sending your demos guys, this is serious.