He will have to forfeit his assets in a ruling by the judge this week.

A rare Wu-Tang Clan album could be set to find a new owner after Martin Shkreli is told by the judge to forfeit the record, along with a number of other valuable assets to the value of $7.36 million, to the government as he undergoes sentencing for securities fraud. 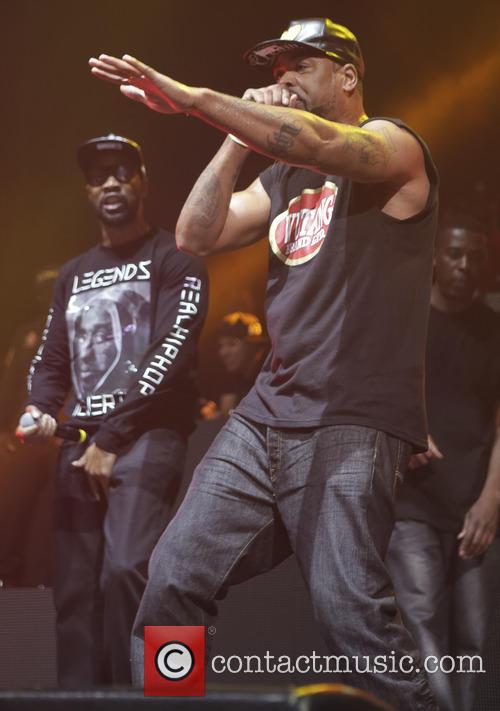 The order was given by Judge Kiyo Matsumoto yesterday (March 5th 2018), as Shkreli claimed to be broke last year with only assets to his name. His lawyers are currently arguing that he owes nothing, claiming that there was no financial loss from his crimes. However, the judge has stated that his crimes caused a loss of $10.4 million.

Among the assets that may be forfeited though are the $5 million in an E*Trade brokerage account for Shkreli's bail, his shares in Vyera Pharmaceuticals, a World War II Enigma Machine, a Picasso painting, 'Tha Carter V' album by Lil Wayne and a unique record allegedly by Wu-Tang Clan entitled 'Once Upon A Time in Shaolin' that he bought at auction for $2 million in 2015.

However, there is the suggestion that the Wu-Tang album may not be genuine, in which case it would not contribute to the money owed by Shkreli. His lawyer has even agreed that the record is 'probably worthless'.

Shkreli was convicted of two counts of securities fraud and one count of conspiring to commit securities fraud in August last year, after being first arrested in December 2015 for deliberately misleading hedge fund investors and manipulating shares in the drug company Retrophin.

He was free for a short time on a $5 million, but by September the judge had ordered him to be held in a federal prison.

Martin Shkreli is an unpopular figure in the pharmaceutical world after becoming a major player in Turing Pharmaceuticals raising the cost of an important anti-parasite drug called Daraprim by 5.000% - from $13.50 per pill to $750 per pill. There was no immediate crime here, though it earned him extreme notoriety and the nickname Pharma Bro.