Johnson's condition is stable, but mental illness is suspected.

Andre Johnson, a rapper affiliated with the Wu-Tang-Clan, has a little less Johnson in him after cutting off his penis on Wednesday. After doing the deed, the rapper jumped off the second story balcony of his North Hollywood apartment building. Johnson was rushed to Cedars-Sinai Medical Center, where he is now recovering. Unfortunately, doctors could not save little Johnson in the process. 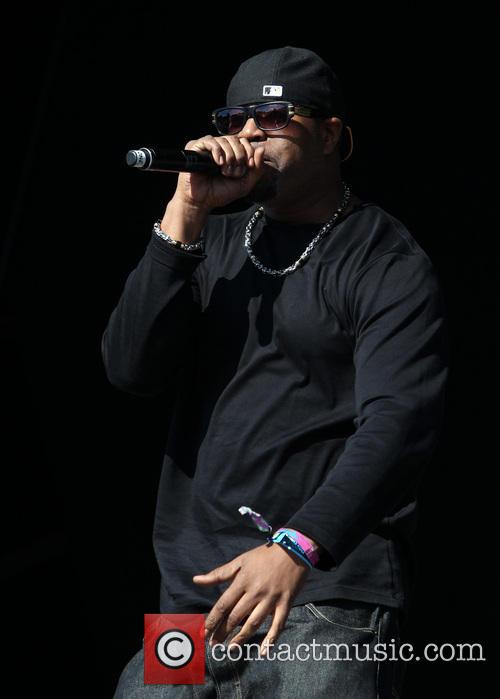 Johnson, AKA Christ Bearer's affiliation with the Wu-Tang brand has not been confirmed officially.

His condition is miraculously stable, according to TMZ. Johnson/Christ Bearer was not under the influence of illicit substances when he made the leap. The exact quote states that Johnson was not "on any hard drugs that would cause him to do such a thing." The few rappers, who were present at the disturbing scene report that Bearer might have mental issues, which led to the self mutilation. The jump is currently being treated as a suicide attempt, according to CNN.

Johnson/Bearer is a member of the group Northstar, which was founded by Wu-Tang Clan member RZA.  Apparently RZA hasn't done work with the group for several years. The Wu-Tang website does not list any affiliation between Johnson and the Wu-Tang super group. 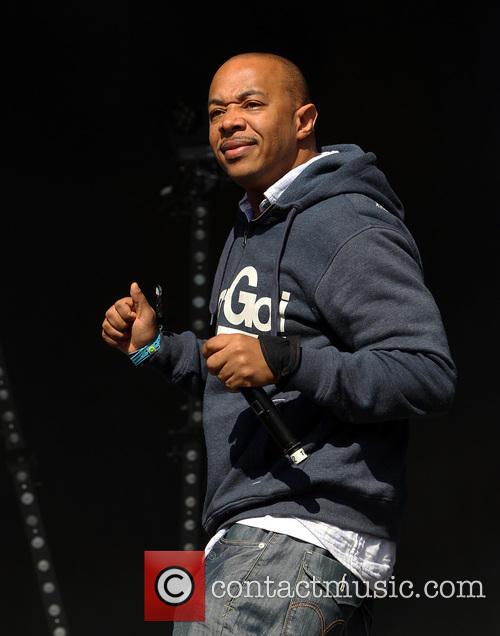 Johnson's group, Northstar, has not collaborated with Wu-Tang for several years.

The incident took place only a day after he released a music video for his new track. The song called "Oooh!" is a collaboration with Rugged Monk.