Amazing Studios Confirms Zombieland Pilot: Can It Match The Movie? 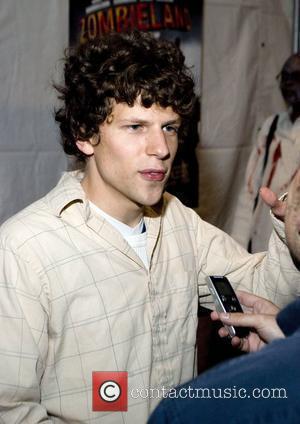 The much-loved film Zombieland, starring Woody Harrelson, Jesse Eisenberg and Emma Stone, is to receive its own pilot, with Amazon Studios pushing ahead plans to bulk up its online player profile. The pilot will be one of 12 pilots made available on the player for free, with their subsequent levels of popularity helping to decide which of them will then be made into a full-length TV season to air on Prime Instant Video.

“Zombieland is a fan favorite, and we can’t wait to see where this story line goes in a serialized format,” said Amazon Studios director Roy Price in a statement reported by The Hollywood Reporter today (March 25, 2013). “We’ve been announcing a lot of exciting exclusive content for Prime Instant Video, like ;Downton Abbey, Under the Dome and Justified, and we think adding original shows to that lineup is going to make Prime even more enticing for customers.”

Paul Wernick is among the writers of the show, and he commented “Zombieland will strive to break the rules: action, adventure, thrills, chills and laughs and all packed into a half-hour format. This is not your average show, but Amazon is not your average network." Kirk Ward (from The Island) has been cast as Tallahassee, while Maiara Walsh (DesperateHousewives), Tyler Ross (Milkshake) and Izabela Vidovic will play Wichita, Columbus and Little Rock, respectively. 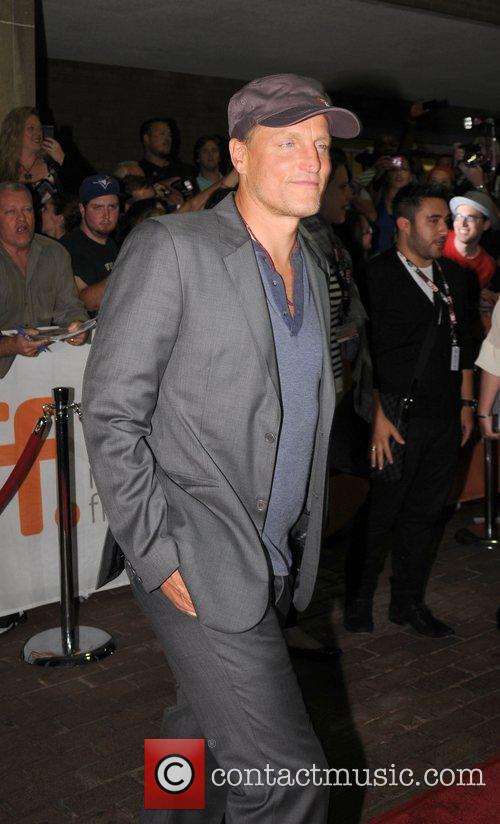 Woody Harrelson won't be in it, but Zombieland will be returning in TV form