Harrelson has been added to the impressive cast of the 'Han Solo' movie.

A major piece of casting news for Star Wars fans has been announced, as Woody Harrelson has signed on for a role in the upcoming stand-alone Han Solo movie.

The directors of the as-yet-untitled movie, Phil Lord and Chris Miller confirmed the news to fan site starwars.com on Wednesday (January 11th). It isn’t officially confirmed which part that Harrelson will be playing, but it’s yet another heavyweight addition to an impressive cast.

“We couldn’t be more excited to work with an artist with as much depth and range as Woody,” Lord and Miller said. “His ability to find both humour and pathos, often in the same role, is truly unique. He is also very good at ping pong.” 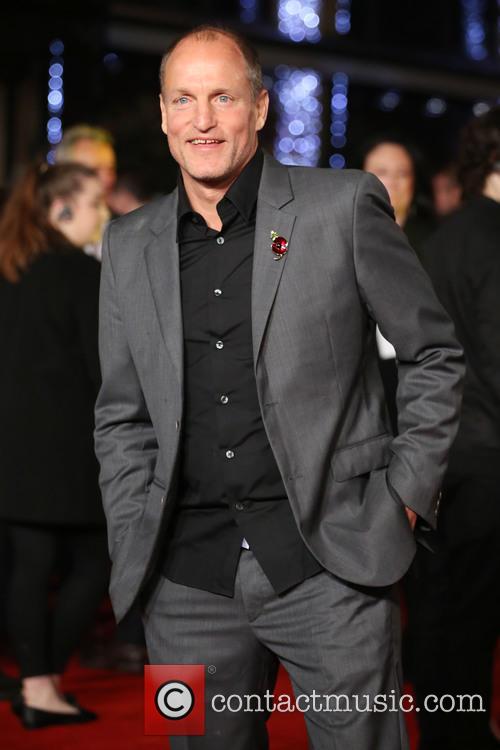 Plenty of star power is amassing for the film, which is slated to hit cinemas at some point in 2018. Donald Glover (aka. rapper Childish Gambino) is playing a young Lando Calrissian, with ‘Game of Thrones’ star Emilia Clarke also signed up.

“Clarke’s role will round out a dynamic cast of characters that Han and Chewie will encounter on their adventures,” an announcement via the same site said last month.

More: The stars in contention for parts in the ‘Han Solo’ movie

An appearance for Cassian Andor – played by Diego Luna in the recent Rogue One film – is also mooted. Luna himself gave a cagey response when quizzed about this at the red carpet at the Golden Globes this week, saying only "he doesn't have an answer for that".

Harrelson’s casting was reported as a rumour from sources close to the project by Heat Vision last week, with speculation that he would be taking the part of a mentor to young Han Solo, played by comparative newcomer Alden Ehrenreich.

The movie’s release date had been thought to be in April 2018, but this now appears to have been pushed back to December of the same year, to tie in with the pattern of Christmas releases and big box-office takings these bring.