Matthew Mcconaughey and Woody Harrelson are back on TV with 'True Detective', a new drama on HBO.

This season, HBO is pulling out the big guns for True Detective. The new show stars Woody Harrelson and Matthew Mcconaughey, and that is just the beginning. 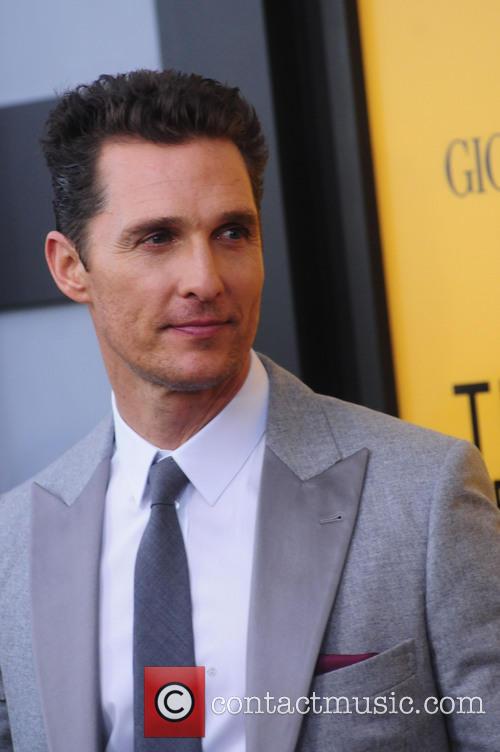 Matthew McConaughey at the premiere of 'Wolf of Wall Street'

True Detective hasn't even started, but executive producer Nic Pizzolatto has some wild ideas about where he'd like the show to go.

"There could be a season that’s much more of a wide-spread conspiracy thriller, a season that’s a small town murder mystery, a season where nobody is murdered and it’s a master criminal versus a master detective," Pizzolatto told Entertainment Weekly. "Even the title "True Detective" is meant to be, of course, purposefully somewhat generic. There are deeper indications, the word true can also mean honorable, as long as there is some crime in there."

The show may be taking a note from American Horror Story by switching stars each season. McConaughey previously told EW the season would be "contained", so it's likely the storyline could change season after season. When asked about that idea, Pizzolatto answered, "We'll talk later."

True Detective is a crime drama, and there must be something there, because of the star power they pulled in.

"I can't imagine anyone else doing that part," Harrelson said of McConaughey's performance. "It was phenomenal. He played a much different role than I’ve ever seen him do before. He knocked it out of the park." 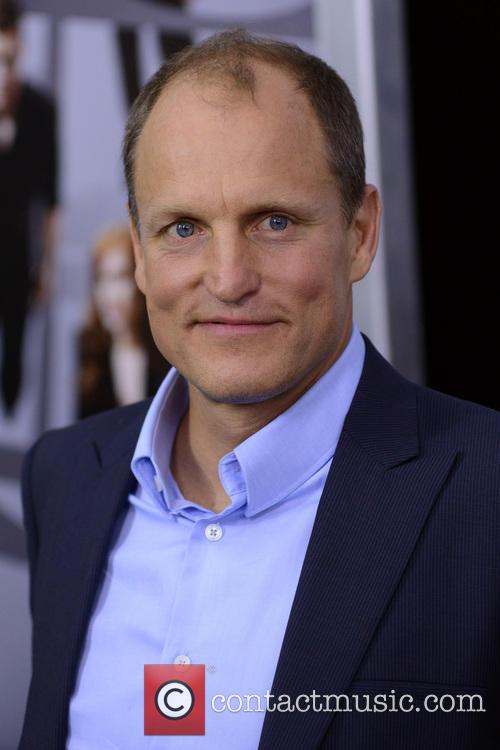 While it's not clear if either star will remain after the first season, they are enjoying it now. McConaughey said he took the role because "I loved this guy's mind."