In a personal blogpost, Allen's adopted son Moses Farrow defended him from allegations of molestation made by his sister, Dylan Farrow.

Moses Farrow, the adopted son of director Woody Allen and Mia Farrow, published a defence of his father from allegations of sexual assault made by his sister in a lengthy essay.

Published on Wednesday (May 23rd) and over 5,000 words in length, Farrow elaborated on claims that he has previously made that his mother was physically abusive to him and to her other adopted children, and that she coerced her daughter Dylan into making claims of sexual assault against Woody Allen.

“I’m a very private person and not at all interested in public attention,” Farrow wrote in the essay, titled ‘A Son Speaks Out’. “But, given the incredibly inaccurate and misleading attacks on my father, Woody Allen, I feel that I can no longer stay silent as he continues to be condemned for a crime he did not commit.”

Back in 2014, Dylan Farrow published an open letter alleging that Woody Allen, her adoptive father, had abused her when she was seven years old. However, Moses’ new blogpost disputes those allegations. 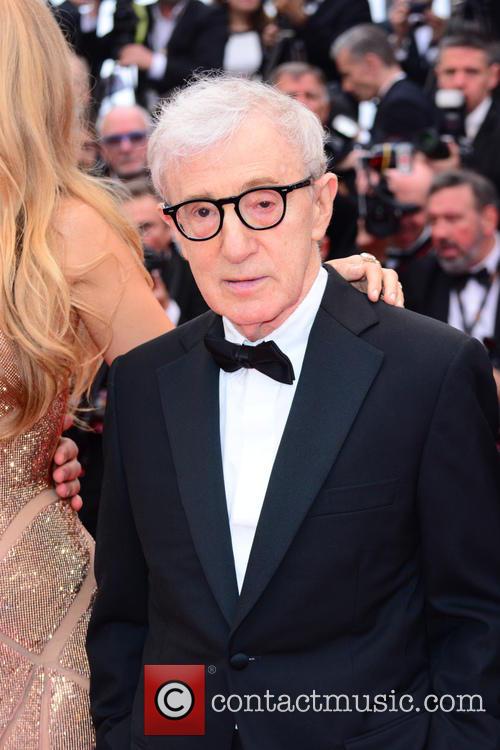 Woody Allen's daughter, Dylan Farrow, accused him of sexual assault in an open letter in 2014

“Dylan was alone with Woody in his apartment countless times over the years without a hint of impropriety, yet some would have you believe that at the age of 56, he suddenly decided to become a child molester in a house full of hostile people ordered to watch him like a hawk,” his essay continued.

As for his mother, Mia Farrow, whom he divorced in 1992, Moses outlined details of psychological manipulation as well as physical abuse: “For all of us, life under my mother’s roof was impossible if you didn’t do exactly what you were told, no matter how questionable the demand.”

Dylan Farrow shortly responded to her brother’s claims, saying: “As I said when he last made these claims, this is an attempt to deflect from a credible allegation made by an adult woman, by trying to impugn my mother who has only ever been supportive of me and my siblings. It’s easily disproven, contradicts years of his own statements, is beyond hurtful to me personally, and is part of a larger effort to discredit and distract from my assault. My brother is a troubled person. I’m so sorry he’s doing this.”

Allen had continued his lengthy film-making career after Farrow’s letter, but the aftermath of the Harvey Weinstein scandal and that of wider sexual abuse in Hollywood has thrown renewed scrutiny on him.

He denies molesting his daughter, telling The Guardian in 2016: “It had been investigated by Yale and conclusions were clear and I have no interest in that whole situation. I get harassed all the time on it. But it doesn’t affect me and I just have no interest in it.”