The 'Blue Jasmine' director has hit back at claims he sexually abused his adoptive daughter.

Woody Allen has responded to the claims of sexual abuse made by his daughter Dylan Farrow in an open letter published by the New York Times. In the letter, Dylan speaks out publically for the first time regarding the accusations that Allen abused his adoptive daughter. The claims first surfaced in 1993 when the filmmaker and his then-girlfriend Mia Farrow were splitting up. 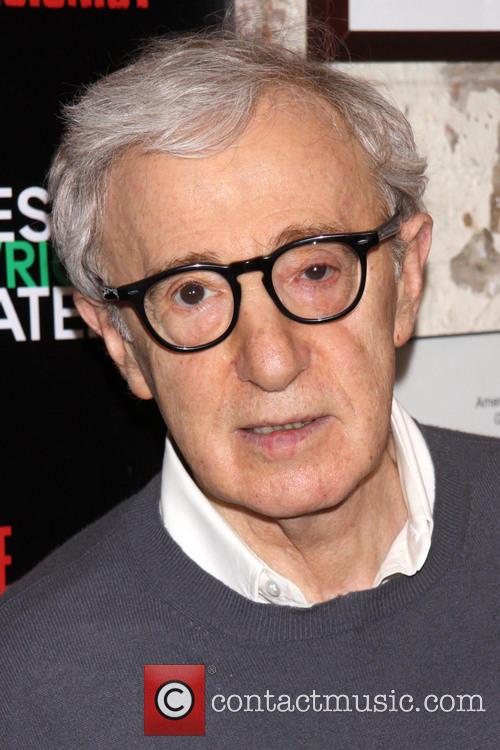 "What's your favorite Woody Allen movie? Before you answer, you should know: when I was seven years old, Woody Allen took me by the hand and led me into a dim, closet-like attic on the second floor of our house," writes Dylan. "He told me to lay on my stomach and play with my brother's electric train set. Then he sexually assaulted me."

Since the allegations arose, Allen has consistently denied any wrong-doing and prosecutors decided not to press charges.

Dylan admonishes actors by name for "turning a blind eye" to her alleged abuse and continuing to work with and celebrate Allen. Dylan specifically names the stars of Allen's latest Oscar-nominated movie: "What if it had been your child, Cate Blanchett?" Dylan writes. "Louis CK? Alec Baldwin? What if it had been you, Emma Stone? Or you, Scarlett Johansson? You knew me when I was a little girl, Diane Keaton. Have you forgotten me?" 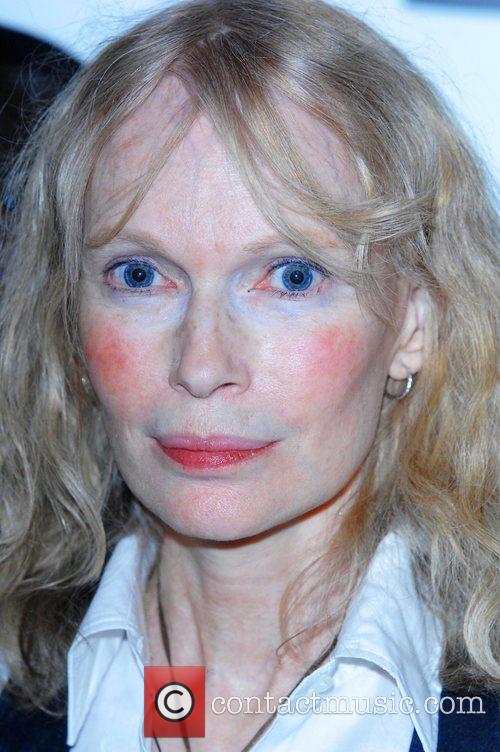 It Has Been Suggested That Dylan Was Coached By Her "Vengeful" Mother, Actress Mia Farrow.

Blanchett, who has already won an incredible 19 awards for her role as Jasmine, was at the Santa Barbara Film Festival over the weekend and was asked about the letter. "It's obviously been a long and painful situation for the family, and I hope they find some resolution and peace," she said, via The Guardian. Whereas Alec Baldwin firmly distanced himself from the allegations, tweeting "You are mistaken if you think there is a place for me, or any outsider, in this family's issue."

At this stage, it is unclear what effect the resurfaced claims will have on the critically-acclaimed Blue Jasmine's chances at the upcoming Academy Awards, where the comedy-drama is nominated for three awards. Allen is nominated for Best Original Screenplay whilst Cate Blanchett and Sally Hawkins are up for the Best Actress and Supporting Actress prizes respectively.

In her letter, the now-married Dylan addressed her father's continued movies success. "For so long, Woody Allen's acceptance silenced me. It felt like a personal rebuke, like the awards and accolades were a way to tell me to shut up and go away," the 28 year-old said. 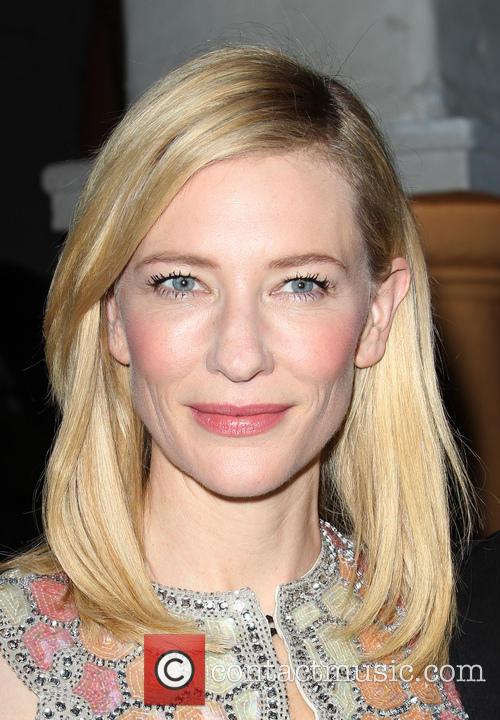 Cate Blanchett Felt Compelled To Respond To Her Naming In Dylan's Letter.

Allen's lawyer Elkan Abramowitz said in a statement: "It is tragic that after 20 years a story engineered by a vengeful lover resurfaces even though it was fully vetted and rejected by independent authorities. The one to blame for Dylan's distress is neither Dylan nor Woody Allen," via CNN.

The filmmaker's representative Leslee Dart said on Sunday that Allen "read the article and found it untrue and disgraceful" and would respond "very soon." Whilst former Connecticut State's Attorney Frank Maco, who decided against pressing charges at the time, said "I hope [Dylan] had access to my written statement of decision. My statement is as valid today as it was 20 years ago."