Dylan, Mia Farrow's Daughter, on Alleged Woody Allen Abuse: "What Happened In The Attic I Remember"

Mia Farrow's daughter says she would testify given the chance. 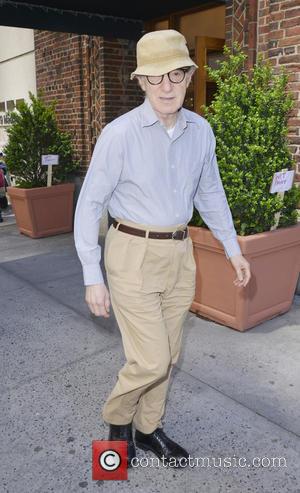 After years of silence, Mia Farrow’s adopted daughter – Dylan, who has adopted different names in the past – has opened up about the abuse she alleges filmmaker Woody Allen inflicted on her. A seven-year-old Dylan, in 1992, told her mother that Allen touched her inappropriately. Farrow videotaped her confession, but the court case was dropped so that Dylan wouldn’t, at such a young age, have to testify in court.

20 years on, she’s opened up to Vanity Fair with her version of events.

“I’m scared of him, his image,” she explained. “I have never been asked to testify. If I could talk to the 7-year-old Dylan, I would tell her to be brave, to testify,” she added. Since the case was dropped, Allen’s career continued to flourish. He is known as one of the finest filmmakers of his generation.

“There’s a lot I don’t remember, but what happened in the attic I remember. I remember what I was wearing and what I wasn’t wearing,” said Dylan, ominously. “The things making me uncomfortable were making me think I was a bad kid, because I didn’t want to do what my elder told me to do… I was cracking. I had to say something. I was 7. I was doing it because I was scared. I wanted it to stop.”

Now in her late 20s, Dylan is ready to talk about what alleges happened to her, and divulged that Allen has tried to contact her twice by mail, once when she was in senior year at college. Woody Allen’s lawyer - Elkan Abramowitz - says that his client still denies the allegations of sexual abuse. 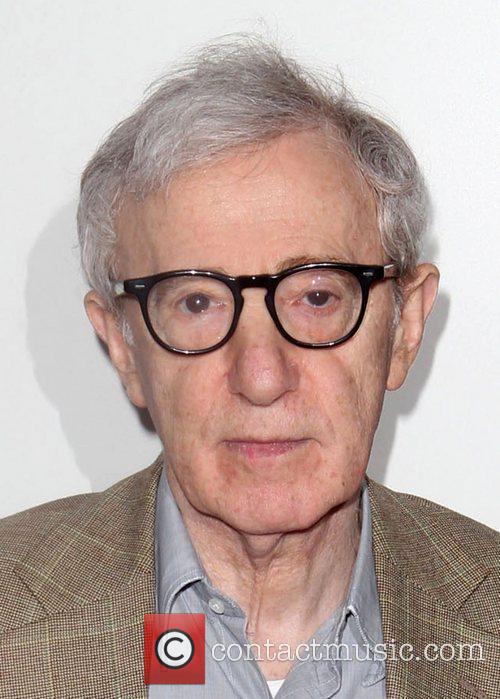 Woody Allen denies all charges and accusations leveled against him