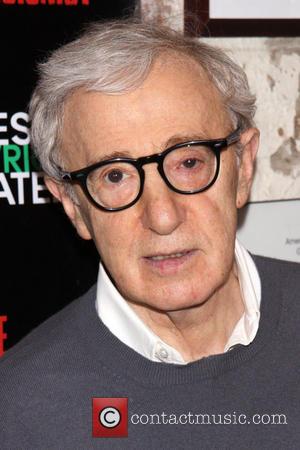 He passed away on Sunday (07Apr13) in Beverly Hills, California at the age of 77, according to the Los Angeles Times.

Born in Brooklyn, Rose met the future Oscar winner in high school and their friendship continued into their later years after they both enrolled at New York University, where they bonded over their love of jazz, baseball and movies.

Rose eventually went on to develop sketches for beloved U.S. Tv host Johnny Carson and co-wrote a number of Allen's films, such as What's Up, Tiger Lily?, Bananas and Take the Money and Run.

His other credits include All in the Family, The Odd Couple and The Smothers Brothers.

Allen has paid tribute to his longtime friend and collaborator in a statement which reads, "Mickey was one of the funniest humans I know, a true original and a total eccentric and a wonderful first baseman."