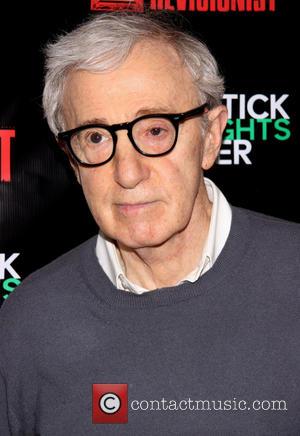 Famed director Woody Allen has recently had to face a family feud that dates back to 1992.

The 78 year-old is currently battling accusations that he sexually abused his adopted daughter, Dylan Farrow, when she was only 7 years-old.

Dylan, now 28, recently wrote an open letter, which was published in the New York Times (Feb 1st), detailing the sexual abuse she received from the film maker.

The Oscar-winner's lawyer, Alkan Abramowitz, released a statement on Monday (Feb 3rd), claiming that the letter was "engineered by a vengeful lover," which seems to be directed at Mia Farrow.

"It is tragic that after 20 years a story engineered by a vengeful lover resurfaces," Abramowitz told CNN.

Adding, "Even though it was fully vetted and rejected by independent authorities. The one to blame for Dylan's distress is neither Dylan nor Woody Allen."

The Feud began almost 22 years ago in 1992, when news of Allen's affair with Mia Farrow's adopted daughter, Soon-Yi Previn, surfaced.

In the midst of a custody battle for Mia and Woody's children, an investigation was conducted against Allen but no evidence was found to support claims of him molesting his children.

Dylan's open letter recalled this alleged occasion, "When I was seven years old, Woody Allen took me by the hand and led me into a dim, closet-like attic on the second floor of our house." Adding, "He told me to lay on my stomach and play with my brother's electric train set. Then he sexually assaulted me."

As previously reported, the stars of the Oscar-nominated film 'Blue Jasmine', Alec Baldwin and Kate Blanchet, have publically acknowledged Dylan's essay after she called them out by name.

Allen's publicist Leslee Dart released a statement, via email, on Sunday (Feb 2nd) which noted that he found the letter to be "untrue and disgraceful," as well as stating that the director "will be responding very soon." 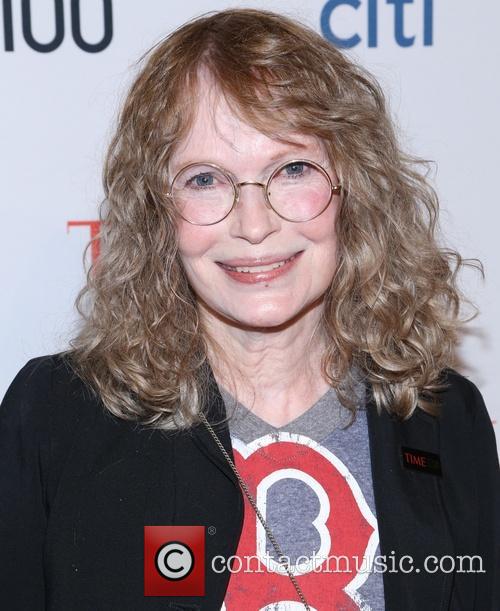