His Amazon series, Crisis In Six Scenes, was not well received

Woody Allen never wants to do television again. The film director recently showed his series, Crisis In Six Scenes, on Amazon Prime and has admitted it didn’t go down too well and he isn’t too keen to repeat the mini-series process. 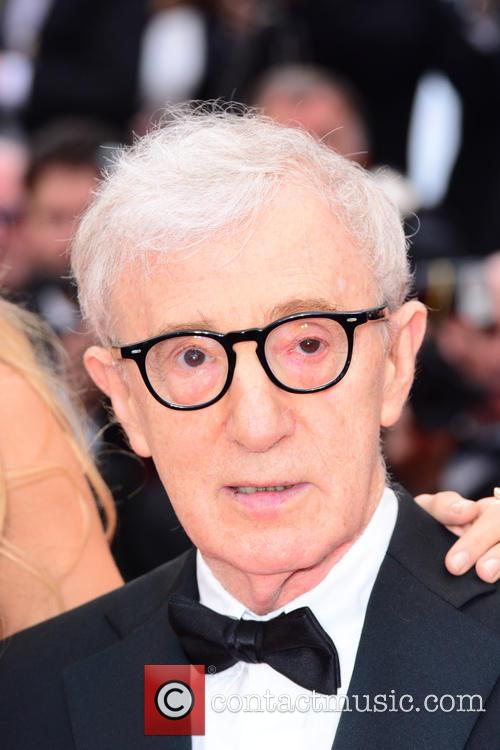 The shoot was apparently not a barrel of laughs and the show then received a political panning and now Allen had revealed he "underestimated" doing TV and should have instead made a film.

The star told Digital Spy: "I am hoping that I am never going to have to do this again as long as I live.

"It was very hard for me to do it; it was not an easy thing but it’s over now.

"It was much harder than I thought."

Allen thought that he would be able to "knock it off in a breeze" when he signed the deal with Amazon because he normally makes movies.

However, it seems television isn’t as simple as that.

Allen added: "I underestimated the difficulty of it.

"I normally make movies. I thought that I would slip this in and it would be easy because it was television but it was a lot of work.

"It was the same amount of work as a movie."