Woody Allen: Why So Modest?

The movie-making legend was left feeling quite uncomfortable by a standing ovation for 'Irrational Man' at Cannes.

A man with four Oscars to his name must be used to receiving praise for his big-screen achievements over the decades, but Woody Allen wasn't altogether comfortable with a standing ovation lasting nearly 20 minutes at the premiere of his new movie Irrational Man at the Cannes Film Festival. 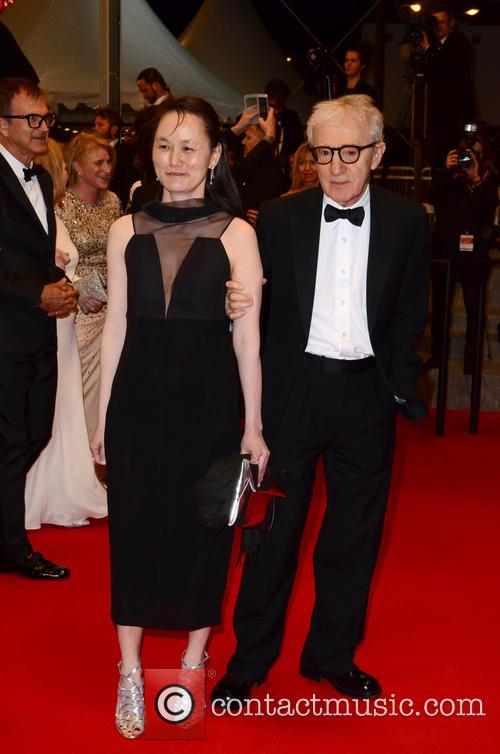 Woody Allen and his wife Soon-Yi Previn at Cannes

The 79-year-old writer-director was honoured with the lengthy round of applause after the film, a mystery comedy-drama starring Emma Stone and Joaquin Phoenix, went down very well indeed with the audience on Friday (May 15).

But a source told the New York's Page Six, "Woody didn't know what to do. He wanted to get out of the theatre, but they wouldn't stop applauding. He didn't know how to shut it down."

"I'm not good at it. I don't watch any television. I don't know what I'm doing... I expect this to be a cosmic embarrassment."

Well, we think the movie legend who brought audiences Annie Hall and Midnight In Paris should have a little more faith in himself. Whatever concerns he may be having about the in-development project, we reckon his legions of fans around the world will be thinking a little more positively about it.