Woody Allen Sticks To His Winning Formula with 'Irrational Man'

Woody Allen's new movie 'Irrational Man' could be another hit for the auteur.

Woody Allen continues to be as prolific as ever, regularly churning out one movie a year since 2000. The financiers are only too happy to put forward the cash because, for the most part, Allen's movies are successful - critically and commercially. Since 2005, the auteur's films have taken well over $500 million at the box-office. 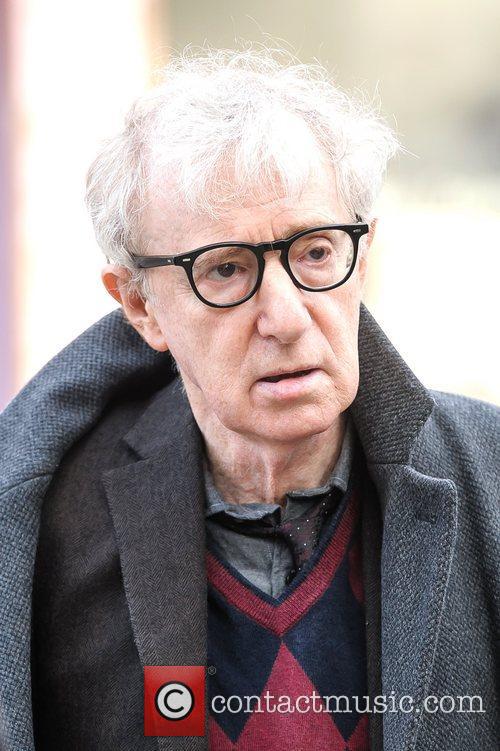 His latest movie, Irrational Man, promises to add to that tally. Drawing on the talents of Joaquin Phoenix and Emma Stone, the movie - shot mostly around Newport, Rhode Island - follows a troubled but charismatic professor named Abe Lucas who arrives at a new campus and whose sex life is rescued by a student.

From the new trailer released this week, all looks very...Allen. Classic Allen, perhaps. Middle-aged, troubled but brilliant alcoholic intellectual gets caught up in a love triangle. What else do you want?

Allen's knack for casting is almost unparalleled in the movie business he appears to have hit the right note again with indie-queen Parker Posey. The 46-year-old has had some horrible misfires in recent years - The Love Guide and Price Check - though she essentially steals the trailer with a funny, genuine turn.

Irrational Man is scheduled for release on July 17, 2015 though will premiere at the Cannes Film Festival on May 15, 2015.

As ever, Woody has numerous projects in development, including an untitled movie starring Kristen Stewart, Bruce Willis and Jesse Eisenberg, set for release in 2016. He's also writing an original drama series for Amazon.