The accusations originally raised in 1992 have been revisited in an open letter by Dylan Farrow.

Trouble has been brewing for Woody Allen since the Golden Globes and the now infamous tweets from his son Rohan Farrow. The scandal finally hit a breaking point last Saturday, when Dylan Farrow accused him in an open letter published on the New York Times website of molesting her in a "dim, closet-like attic" at the age of seven. At the time, Allen was investigated, but never charged. 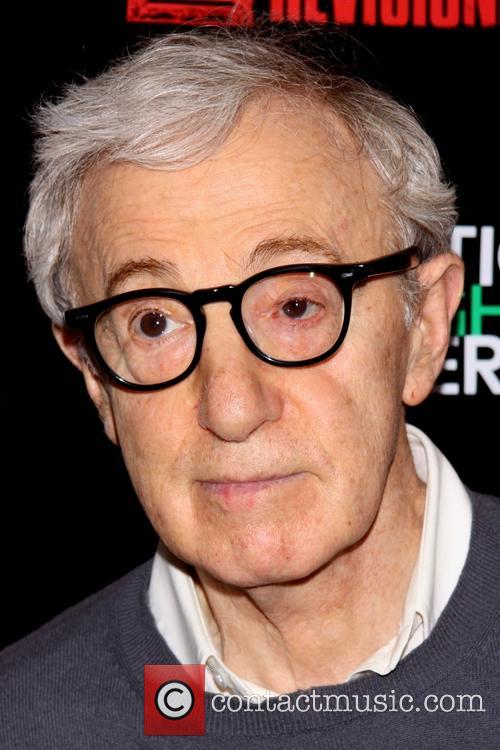 Woody Allen is yet to respond to the allegations directly.

The director is yet to respond directly to the allegations, but his publicist Leslee Dart issued a sort of placeholder statement on his behalf, saying that Allen would respond “very soon” and pointing out the findings of the original investigation.

"The experts concluded there was no credible evidence of molestation; that Dylan Farrow had an inability to distinguish between fantasy and reality; and that Dylan Farrow had likely been coached by her mother Mia Farrow," Ms Dart continued (quote via BBC News). At the time, a team of psychologists, appointed by US prosecutors and the police, did indeed conclude that Dylan had not been molested. Controversy raged, however, when a prosecutor later said there had been "probable cause" to charge Allen, but he had chosen not to, in order to protect the child. 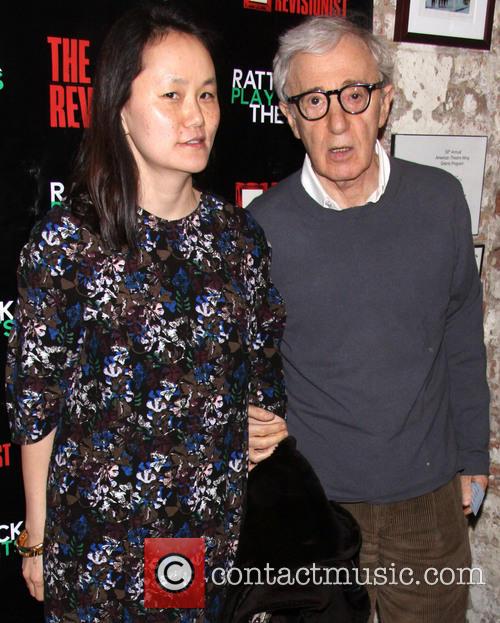 Allen is currently in a relationship with Soon Yi-Previn, the adopted daughter of his former partner Mia Farrow.

Speaking out against Allen, Dylan Farrow (who now lives in California under a different name) recounts an incident in which she says Mr Allen "told me to lay on my stomach and play with my brother's electric train set. Then he sexually abused me".

She says that the abuse triggered her into an eating disorder and self harm. She also took aim at some actresses, who have worked with Allen in the past, writing: "What if it had been your child, Cate Blanchett? You knew me when I was a little girl, Diane Keaton. Have you forgotten me?"

Cate Blanchett, star of Allen’s Blue Jasmine, issued a neutral response, saying: "It's obviously been a long and painful situation for the family and I hope they find some resolution and peace." 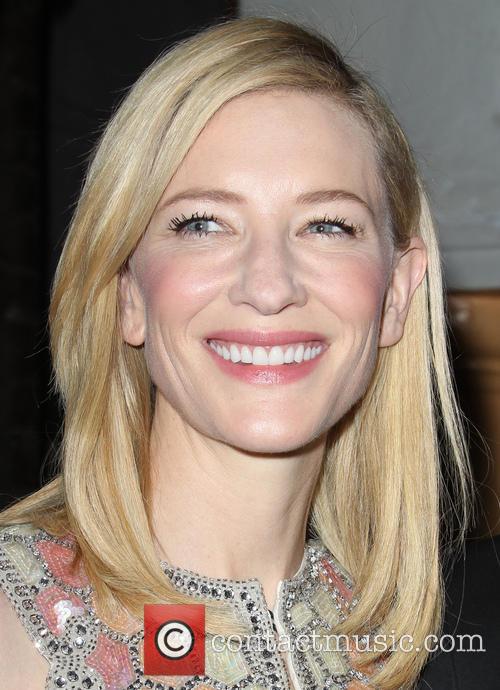 Blanchett was the only one mentioned in Farrow's letter to respond officially.