The world's favourite international movie event, Cannes Film Festival, is now well on its way as it's announced that Woody Allen's latest movie 'Cafe Society' will be this year's opener, marking the third time he's ever kicked-off the show after 'Hollywood Ending' in 2002 and 'Midnight In Paris' in 2011. 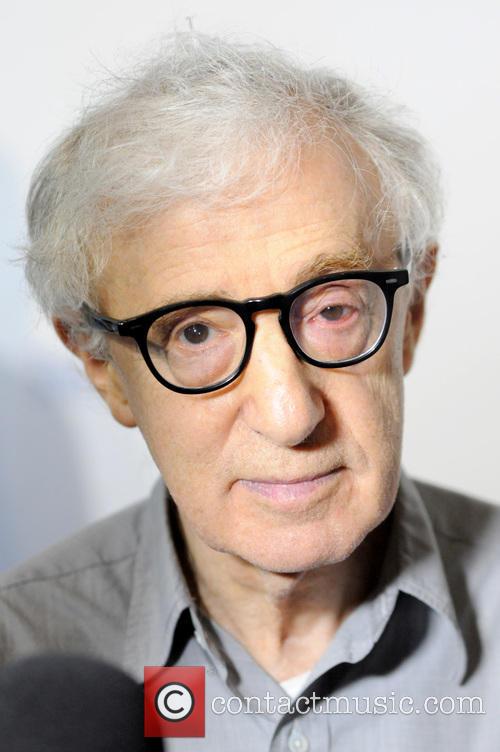 'Cafe Society' also happens to be the director's 49th film and stars Jesse Eisenberg as a Hollywood screenwriter called James in the 1930s who soon falls in love with Kristen Stewart's character Theresa. Also starring Blake Lively as Kat and Steve Carell as Aaron, little else is known about the upcoming drama except that it explores 'the vibrant cafe society that defined the spirit of the age'. As well as being the third Woody Allen opener for Cannes, 'Cafe Society' also marks the third time Eisenberg and Stewart have played a couple onscreen after 2009's 'Adventureland' and 2015's 'American Ultra'.

Four-time Oscar winner Allen is a long-standing favourite at Cannes having had thirteen other out of competition screenings. He won his first Cannes award (the FIPRESCI Prize) in 1985 for 'The Purple Rose of Cairo' starring former wife Mia Farrow and Jeff Daniels, and his second in 2002 which was an Honorary Golden Palm award.

The complete line-up of films for the 69th Cannes Film Festival will be announced in due course, and meanwhile it has also been revealed that 'Mad Max: Fury Road' director George Miller will lead the Palme d'Or jury.