For Or Against Woody Allen? The Argument Splitting Hollywood

Lena Dunham and Scarlett Johannson have weighed in on Dylan Farrow's sexual abuse allegations against her father, Woody Allen.

When Dylan Farrow published an open letter concerning her father, Woody Allen, reiterating her claims that he sexually abused her, Hollywood didn’t really know how to react. Allen was in the midst of praise for his latest movie Blue Jasmine, for which Cate Blanchett would go on to win the Oscar, and Allen’s career was at its zenith. 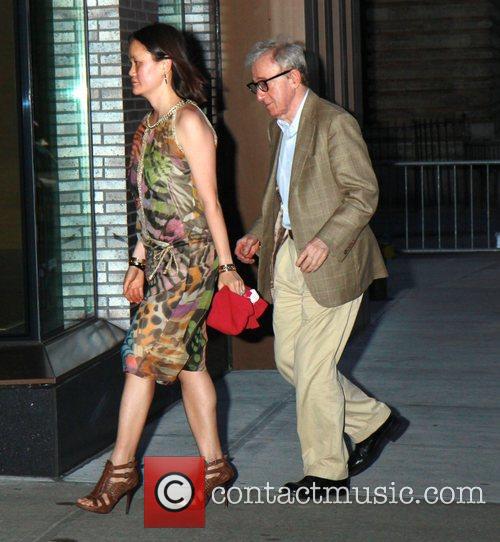 Yet it wasn’t so easy to ignore Farrow’s claims this time round. The first time the accusations had been made she was a child and Allen had ultimately not been charged with any crime, despite the case being investigated by prosecutors. But this time there was a 28 year old woman making the claims, eloquently and clearly she once again repeated the accusations she had made against Allen as a child, this time with her own adult analysis.  Farrow asks in her letter “What if it had been your child, Cate Blanchett? Louis CK? Alec Baldwin? What if it had been you, Emma Stone? Or you, Scarlett Johansson? You knew me when I was a little girl, Diane Keaton. Have you forgotten me?”

Powerful rhetoric, although Scarlett Johannson doesn’t quite see it that way. “I think it’s irresponsible to take a bunch of actors that will have a Google alert on and to suddenly throw their name into a situation that none of us could possibly knowingly comment on.” Johannson told the Guardian newspaper. The Vicky Cristina Barcelona star added “It’s not like this is somebody that’s been prosecuted and found guilty of something, and you can then go, ‘I don’t support this lifestyle or whatever.’ I mean, it’s all guesswork.” Johannson has starred in three Woody Allen movies and clearly has a working, if not personal, relationship and admiration for the writer and director, which may likely influence her opinions.

On the flip side, Lena Dunham has admitted that she is “pro-Dylan Farrow”, telling WTF Podcast, “In the latest Woody Allen debate I’m decidedly pro-Dylan Farrow and decidedly disgusted with Woody Allen’s behaviour”, adding “I’m not gonna indict the work. I think that you can decide that you don’t want to support the work of somebody who has molested a child. That’s a completely appropriate choice”. Although Dunham’s view are speculative, she believes evidence “strongly suggests that Woody Allen is in the wrong”. 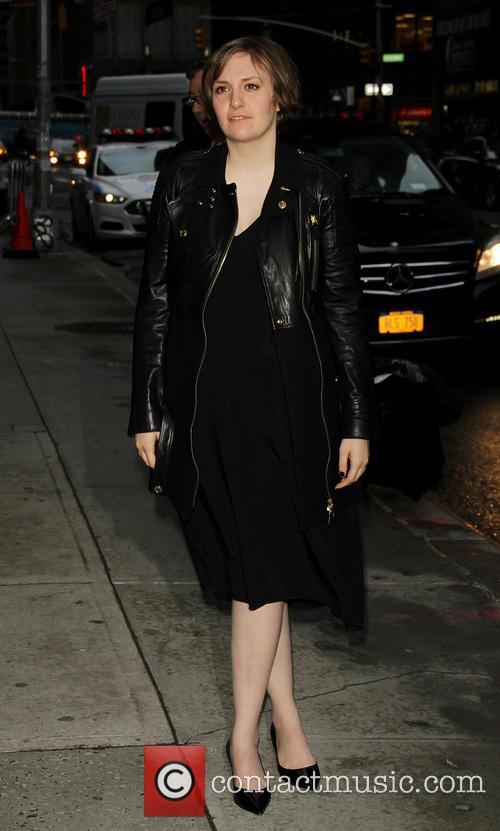 Lena Dunham says she is "disgusted" with Woody Allen

Cate Blanchett, whose latest Oscar can be partially credited to Allen’s script, was more diplomatic in her approach, “It’s obviously been a long and painful situation for the family, and I hope they find some resolution and peace”, the Blue Jasmine actress said.

Whatever the truth may be, there are some strong and potentially dividing views out there in Hollywood at the moment.  Allen has consistently maintained that he is innocent, although for any subscribers to the ‘no smoke without fire’ theory, a cloud of uncertainty may forever hang over him.

Watch Woody Allen arriving at a special screening for his movie From Rome With Love: