Allen Will Always Write His Own Scripts 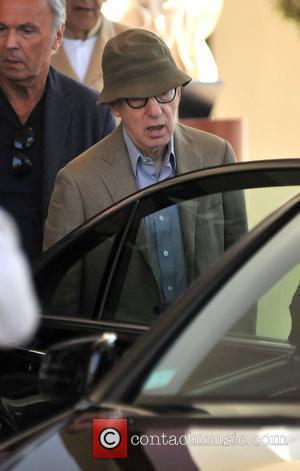 Woody Allen has ruled out ever adapting another writer's work for the big screen, insisting he'd hate to use someone else's script.
The prolific filmmaker writes and directs his own films and is famed for completing at least one movie every year, but he is adamant he would never try to halve his workload by hiring a screenwriter.
Allen has also vowed never to turn his own scripts over to another director, because he enjoys having control over his characters.
He tells Britain's Total Film magazine, "I'm essentially a writer. That's what I do. I like to write and I only direct because I want to get my vision as a writer onto the screen. The fun for me is creating the thing. It would not be fun for me to take someone else's script and direct it.
"I'm a writer who directs things for survival, so I don't turn it over to someone else and then think, 'Oh my God, he's gotten everything wrong and he's doing a bad job and they cast the wrong people.'"