An awful lot has happened in the world - A Second World War super soldier has risen from the dead, a billionaire playboy has revealed himself as a costumed superhero, and the Norse God of thunder himself has come to earth on four occasions. So for Scott Lang (Paul Rudd), a petty criminal entrusted with the secret of his mentor's super-secret substance designed to shrink a person, it should be seen as just another day in the life for a person of planet Earth. Now, with the ability to shrink his down to a minuscule size while increasing his strength, Ant-Man is born. 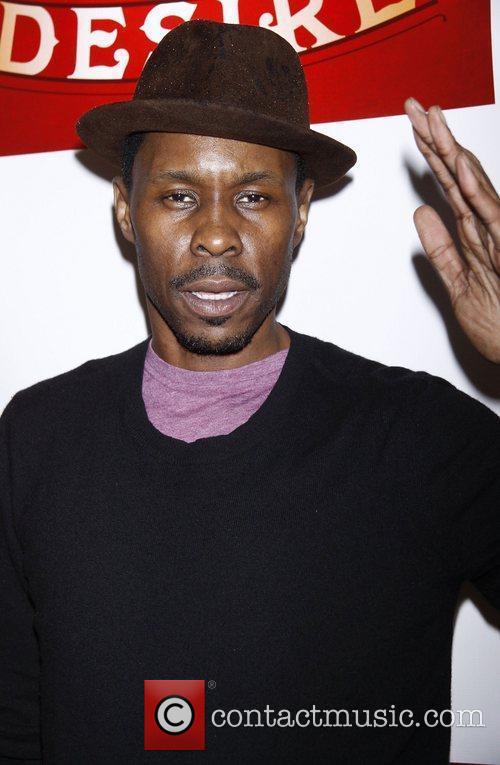 Wood Harris, the American actor best known for playing drug kingpin Avon Barksdale on 'The Wire', spotted outside 'Joan's On Third' restaurant in West Hollywood. Wearing a white top with grey flat-cap, Harris chatted with reporters about the Californian heat.

Asked how he stays cool during a hot summer, Wood responded, "Cool gotta be in your brain anyway, can't stay cool outta the heat". The actor is set to play the first black NBA player Sweetwater Clifton in the upcoming bio-drama 'Sweetwater'. The movie also stars James Caan and William Forsythe