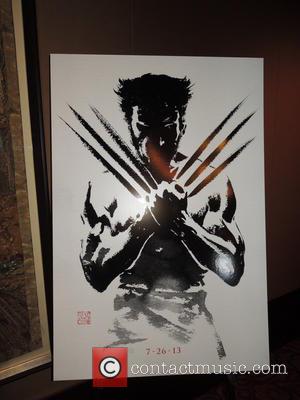 It wasn't quite so big a flop as some writers had expected, but when a movie costs around $200 million to make and market and earns an estimated $38.3 million domestically in its opening weekend, it will have to struggle mightily to become profitable. The good news is that in the weeks ahead Pacific Rim will not have to face another big blockbuster, with the exception of The Wolverine on July 26th. The other good news is that audiences gave it an A- Cinemascore. Oh, and another thing: it earned $53 million overseas in 38 markets. Analysts have been saying all along that overseas audiences, who have strongly supported the films of Pacific Rim director Guillermo Del Toro in the past, could rescue the movie from flopdom. As things turned out, the weekend belonged to the kids. Despicable Me 2 held on to first place in its second week with about $44.7 million, passing the $200-million mark domestically on Saturday and bringing its worldwide haul to about $473 million. Despite atrocious reviews, Adam Sandler's Grown Ups 2 came in a close second with $42.5 million for the weekend after nailing a B Cinemascore on opening day. That will be good news for Sandler, whose last two films, Jack and Jill and That's My Boy, were regarded as disappointments. In limited release, Fruitvale Station, made a strong debut on just seven screens with $377,285, or an average of $53,898 per screen. The film, which describes the true story of the last day in the life of a young black man in San Francisco who was gunned down by police, echoes the case of Trayvon Martin/George Zimmerman, and the conclusion of the Zimmerman trial this weekend might have boosted ticket sales for the movie.