Police In North Carolina Are Investigating A Series Of Thefts And Break-ins At A Wizard Of Oz Theme Park. 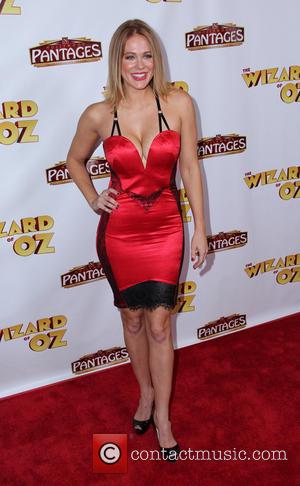 The Land of Oz opened in 1970 and featured attractions based on the books of L. Frank Baum and the classic 1939 film, including the yellow brick road, the wicked witch's castle and Dorothy's tornado-hit house, but it closed in 1980 after falling into a state of disrepair.

It was reopened a decade later and is now a private theme park featuring a museum packed with costumes and memorabilia from the movie, but it has been plagued by break-ins in recent months and a number of items have been stolen, including a pair of concrete lions.

A police investigation has been launched and arrests have been made, according to Britain's The Times newspaper.

The park's owner, Page Leidy, believes the thefts started as an initiation rite for local college kids, who swiped pieces of the yellow brick road, but the problems have now grown more serious.

He says, "We have had broken windows, stolen concrete lions. Anything that's not bolted down is stolen... That's how it started (as a college prank), but it's gotten so much worse..." 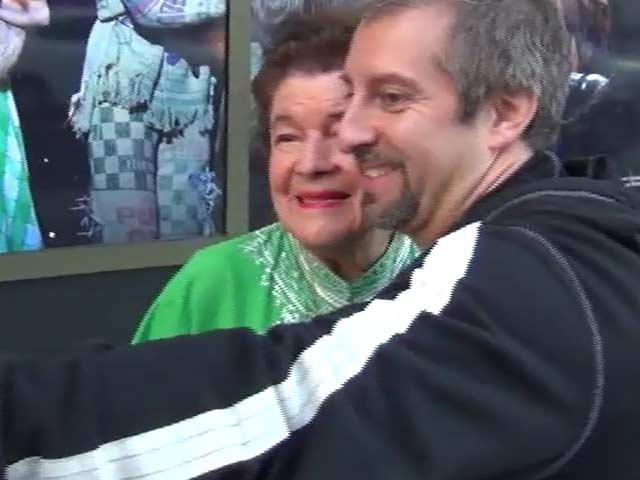 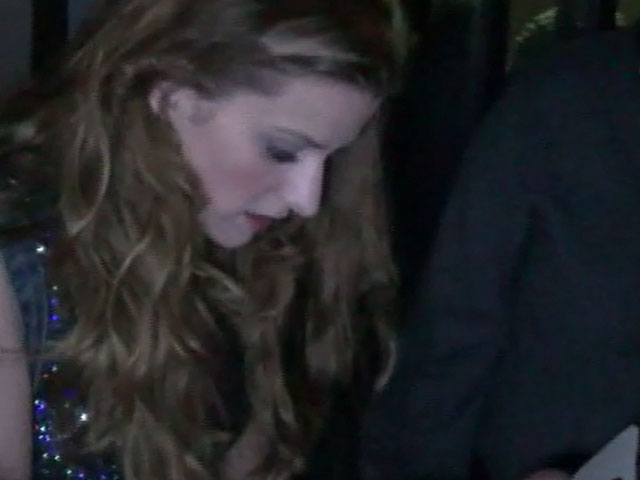 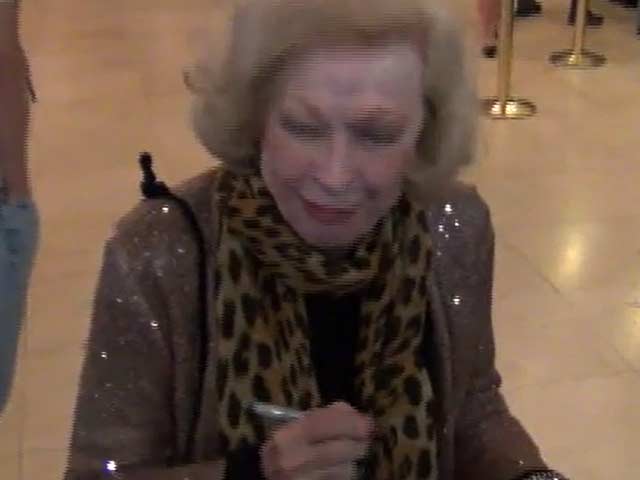 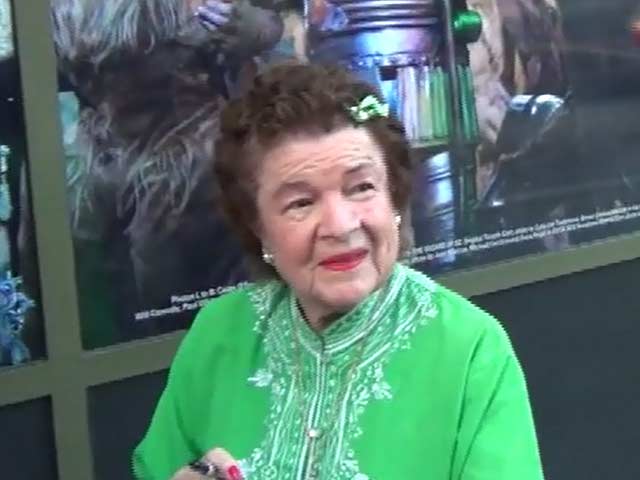 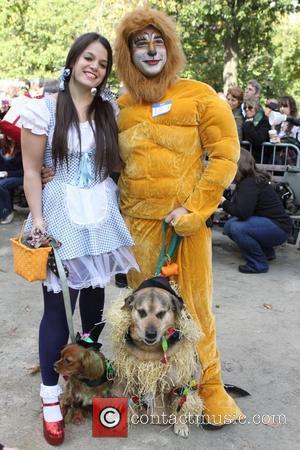 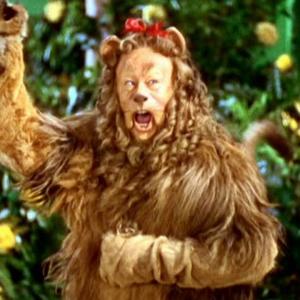 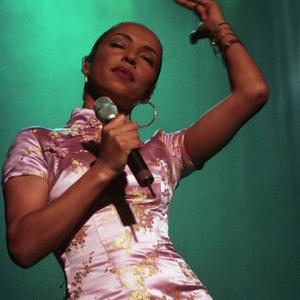