‘See You Again’ is taken from the soundtrack to ‘Furious 7’.

Rapper Wiz Khalifa is on top of the UK charts this weekend with the emotional ‘See You Again’, which pays tribute to the late Furious 7 actor Paul Walker. The track, which features Charlie Puth on vocals, has also become the fastest selling single of the year so far, overtaking Ellie Goulding’s ‘Love Me Like You Do’. 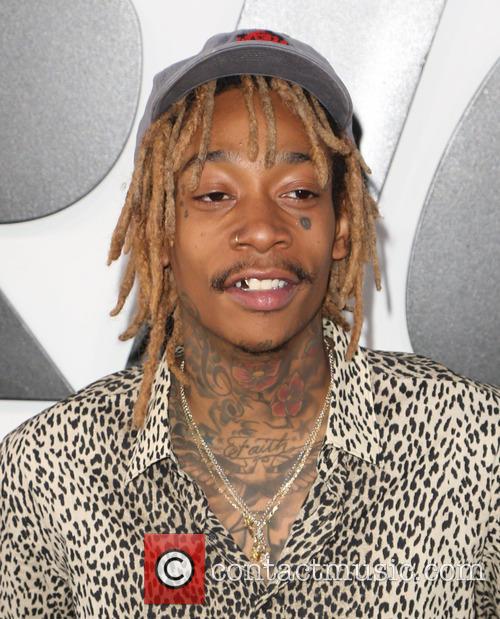 ‘See You Again’ climbed 21 places to top the chart this week, bringing its combined sales total up to 193,000 copies. The single is taken from the soundtrack to the seventh instalment of the Fast and Furious series, which has just surpassed the $1billion mark at the worldwide box office.

The track has also set a new streaming record with 3.68 million streams in just seven days, it is also rapper Khalifa’s second chart topper, after he guested on Maroon 5’s 2012 hit 'Payphone'.

Another high climber this week was Omi's 'Cheerleader' which jumped 25 places to the number two spot, while last week's number one, Jess Glynne’s 'Hold My Hand', fell to third place. The highest new entry came from DJ Dr Kucho and Gregor Salto, whose ‘Can't Stop Playing’ entered at number four.

In the album chart, Paul Simon took the number one position with greatest hits record The Ultimate Collection, which gives the singer his first chart topper since 1990's The Rhythm Of The Saints. James Bay took the number two spot with Chaos and the Calm, while Ed Sheeran and Sam Smith rounded off the top four.

Wombat’s third album Glitterbug was a new entry coming in at number five, as was Halestorm's Into the Wild which rounded off the top 10. Falling 17 places was last week’s chart-topper All Time Low's Future Hearts which dropped down to the 18th spot in its second week.