Wiz Khalifa is the king of Spotify,

Rapper Wiz Khalifa has broken the record for the most Spotify streams in the U.S in 24 hours after his single See You Again was played 4.2 million times on Monday April 13. The song featuring Charlie Puth appeared on the soundtrack for Fast & Furious 7 and now also has the record for most streams in a single week, with 21.9 million. 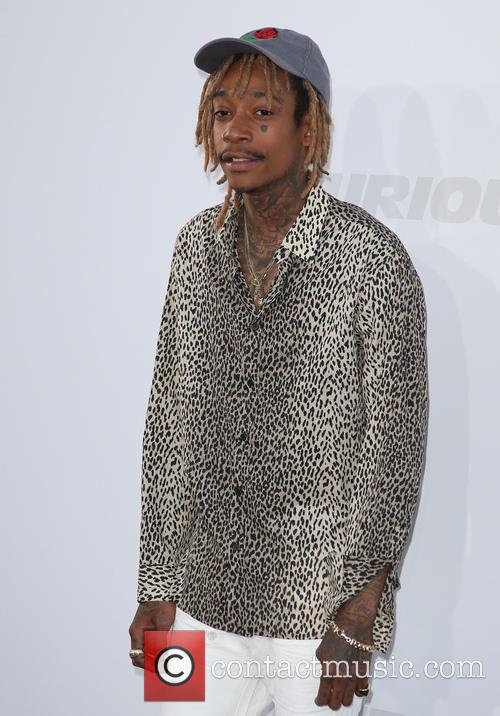 As a result of its popularity, See You Again rocketed to the top of the charts in 26 countries including the US, the UK, Australia, Germany, Canada and Switzerland.

"This is one of those special moments when all the forces have aligned to create a song that is resonating emotionally with millions around the world," said Atlantic Records CEO and chairman Craig Kallman. "The combination of Wiz's star power with the introduction of Charlie as a brilliant singer and songwriter is truly magical, striking a nerve with Paul Walker's legion of fans and the film's enormous audience."

The song's vocal hook and video is being seen as a tribute to the actor Paul Walker, who posthumously appears in Furious 7 following his death in November 2013.

Meanwhile, the movie has been scoring stunning reviews across the board.

"The director, James Wan, sends cars repeatedly airborne and seems himself to marvel at the results; the movie's real subject is the stunt work, but its stars' authentic chemistry lends melody to its relentless beat," wrote Richard Brody of the New Yorker.

More: Furious 7 is a fitting goodbye to Paul Walker