Wiz Khalifa, Juicy J and Ty Dolla $ign go hard in their new track Shell Shocked for the soundtrack of the upcoming Teenage Mutant Ninja Turtles. The track debuted on Monday and Wiz and co. are currently working on a music video to go along with it. Sidenote: between this and Khalifa’s Game of Thrones-themed remix of Black & Yellow, it looks like he’s getting all the cool/nerdy gigs these days. 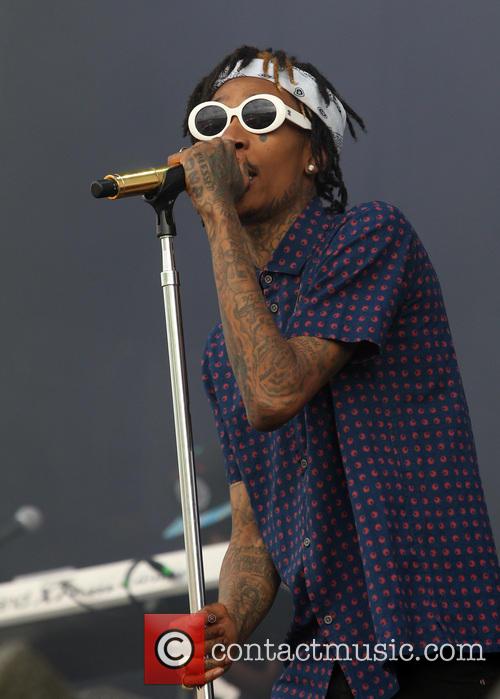 Khalifa is working with all the nerd favorites these days.

The track has apparently been in the works for a year and a half between the label, Atlantic Records and the team behind the TMNT reboot. It was made available on iTunes one day after premiering on YouTube. So how much crossover is there really between hip hop and the TMNT fandom?

"It was brought to my attention there are a lot of artists in the hip-hop world that are big, true fans of this beloved property," Paramount Pictures president of music Randy Spendlove tells Billboard. "We felt we should reach out to guys who really love the franchise and build an event." 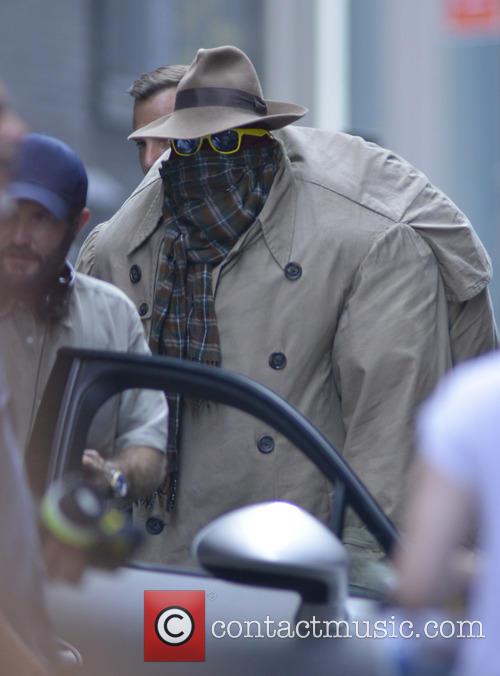 Of course, the brand is strong in this one. Shell Shocked has a fast, bass-heavy beat in typical Khalifa style, but the melody is straight out of Bryan Tyler’s film score and is repeated throughout the film. The song’s release teases both the Teenage Mutant Ninja Turtles movie, set to premiere August 8, and Wiz Khalifa’s next album, Blakk Hollywood is out just a few days later, on August 19.

More: William Fichner Talks About His TMNT Role And How This New Film Is Different From The Animated Series

Watch the TMNT trailer below.