Twitter and Music Services – A Match Made In Media Heaven?

The new Twitter music app is destined for success

There’s no denying the popularity and power of Twitter; 200m monthly users tells you all you need to know. But do Twitter risk jeopardizing their gleaming reputation by entering into the music market?

On the face of it, Twitter’s new music service, #Music, seems like a perfect idea. People already share tracks on twitter via urls to different sources, and it’s the primary tool for artists to connect with their fans via reveals, competitions and general updates. It takes one look at the top ten most-followed list to what dominates twitter: music. Justin Bieber tops it, followed by artists like Lady GaGa, Rihanna, Britney Spears and Justin Timberlake. In fact, there are only two non-music related account in there: Obama and YouTube. Twitter began by testing the service with celebrities such as Ryan Seacrest, Blake Shelton, Ne-Yo and Moby. Wiz Khalifa last week tweeted: "Man this new Twitter music app is insane!" Stephen Philips, founder of We Are Hunted, wrote in a Twitter blog post: "Twitter and music go great together. People share and discover new songs and albums every day. Many of the most-followed accounts on Twitter are musicians, and half of all users follow at least one musician." 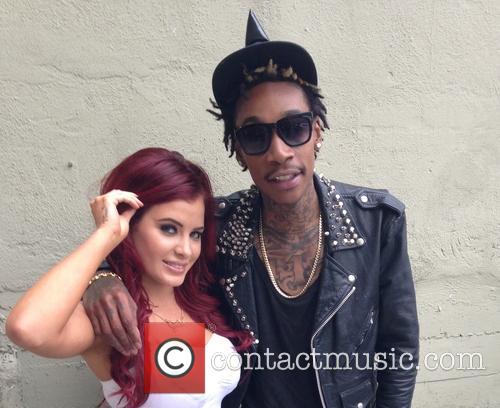 So as long as they make it seamless and easy to use, there’s no reason for this Twitter music app to take off. Remember when people started popping ‘facebook statuses’ into this 140-character box? People didn't know what it was for, then look what happened.