The rapper was due to play a concert in Chula Vista, California on Saturday.

Rapper Wiz Khalifa was forced to cancel his Saturday night concert in Chula Vista, California, after a man was shot and killed backstage at his gig on Friday near San Jose. The victim's name has yet to be released and police are still said to be searching for the shooter, believed to be a man in his twenties. 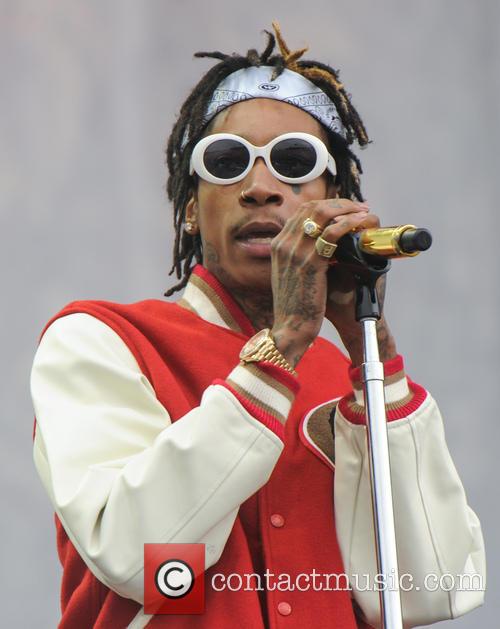 Wiz Khalifa had been performing at the Shoreline Amphitheatre

The San Jose Mercury News reports that a 38-year-old man was fatally shot on Friday night at Shoreline Amphitheatre in Mountain View, California just after 11 p.m after a concert by the rapper.

Mountain View police spokeswoman Shino Tanaka said that “Officers responded about 11:05 p.m. to the concert venue after police received multiple calls reporting that shots had been fired.”  Tanaka continued, “The victim suffered multiple gunshot wounds and was taken to a hospital, where he died Saturday morning. No one else was injured.”

Promoter Live Nation, which owns and operates the venue, released a statement on Saturday, saying: "Due to an active investigation at the Shoreline Amphitheatre stemming from an incident after last night's (Friday) performance, tonight's show in Chula Vista, California, has been cancelled and will not be rescheduled.”

Khalifa addressed the incident on Twitter posting two tweets on Saturday afternoon. In the first he wrote, "Due to a situation out of our control, tonight’s UTIOM show is cancelled". He then called the killing a "senseless tragedy", adding, ”Violence is never the answer. My prayers go out to the victim's family.” 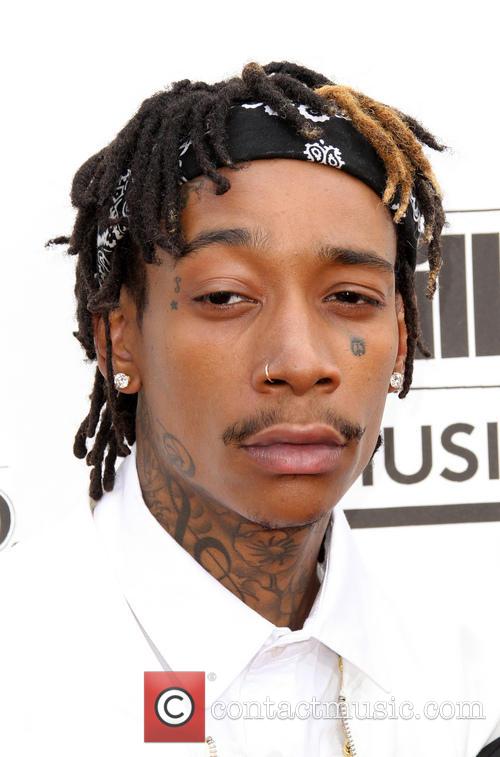 Khalifa has since tweeted about the incident

The Daily Mail reports that police are still searching for a suspect, believed to be a man in his twenties, while a motive is not yet known. Police are asking anyone with information, video or photos about the shooting to call 650 903 6395 or email [email protected]