Khalifa is yet to be arrested. 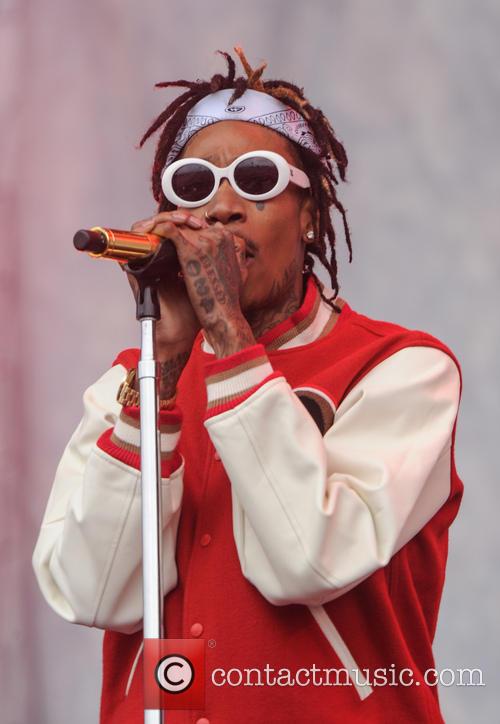 After his abscence from court on Wednesday, Khalifa is now a wanted man.

According to TMZ, neither Thomaz nor his lawyer attended the hearing.

The possession charge dates back to May, when Khalifa was caught in El Paso airport with a container of less than two ounces of weed on his person. He was arrested at the time and in a widely publicized move that didn’t go down well with the authorities, he took a selfie from jail.

More: Wiz Khalifa And Amber Rose's Baby Might Have The Best Celeb Name Of The Year

Since there is now a new warrant for his arrest, we’re guessing he’ll have some more photo-ops in the near future. Khalifa, who is just about to release his fifth studio album, Blacc Hollywood (out on August 19) has been open about his frequent recreational use of cannabis in the past. In a mildly controversial interview with The Fader back in 2010, he openly stated that he smokes every day and that he often spends more than $10,000 a month on the habit. In 2010, during his Waken Baken Tour, the rapper had his tour bus raided by police in South Carolina and was slapped with one misdemeanor and two felony drug charges. 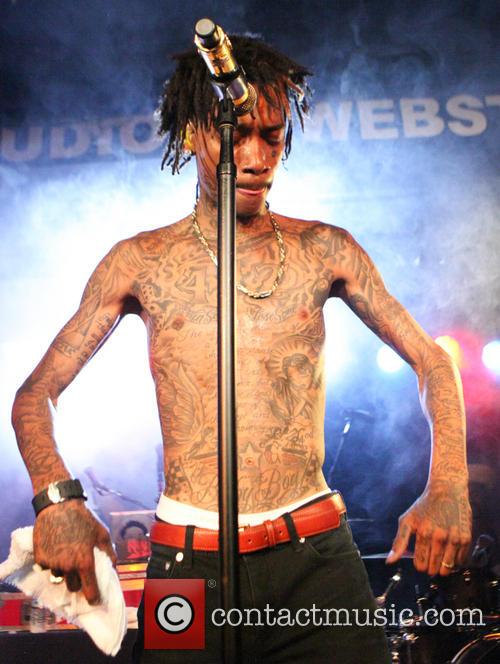 The rapper has always been candid about one of his favorite passtimes - smoking weed.