It's been less than a week since the divorce papers were filed, but the end may already be in sight.

When the dust settles around Wiz Khalifa and Amber Rose’s divorce, the rapper stands to pay his ex wife $5000 per month in spousal support. This was one of the decisions made in court on Friday, when Khalifa (real name Cameron Thomaz) and Rose filled out their divorce papers. For his part, the rapper is challenging his former spouse over custody of their son Sebastian. Thomaz is asking for shared custody. 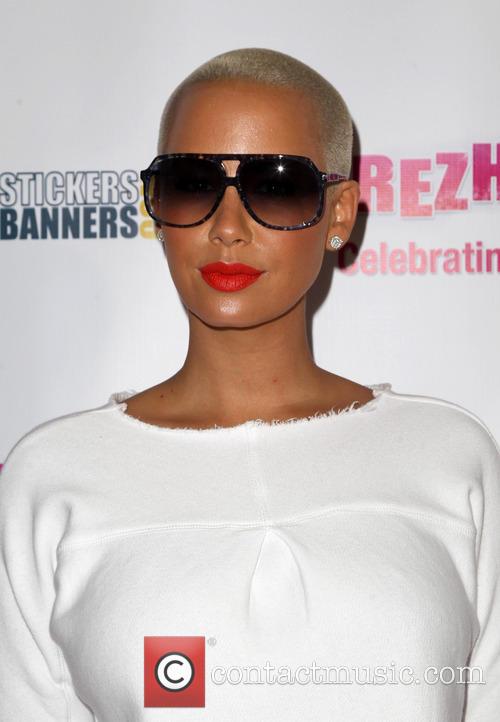 Amber Rose made the surprise filing on Tuesday.

The 27-year-old rapper/producer/music mogul is required to acknowledge the couple’s extensive prenuptial agreement and pay a one-off sum of $1 million in addition to the monthly $5K payments, TMZ reports. The proceedings have been speedier than most, with the former video vixen having filed for divorce on Tuesday.

More: Wiz Khalifa and Amber Rose's Baby Might Have The Best Celebrity Name Of The Year

Khalifa wants shared legal and physical custody and has hired high-profile divorce lawyer Laura Wasser to make his case. Wasser has previously worked for Britney Spears, Kim Kardashian and Maria Shriver, among others.

Rose, who first rose to prominence as the girlfriend of Kanye West, allegedly has an extensive list of demands for the couple’s prenupt, signed on the day of their marriage back in July 2013. TMZ reports that the list of clauses goes on for eight pages and includes additional compensation for Rose, which exceeds the legally sanctioned amount for the pair’s 14-month union. 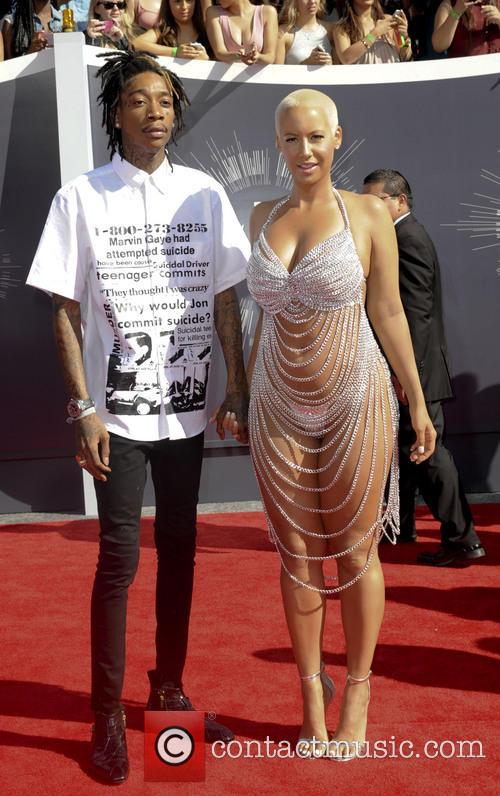 Khalifa is now asking for shared custody of their son.