New acts have been announced for the New Look Wireless Festival taking place in London this July.

Wireless Festival goers will be delighted to hear that new acts have been announced for this year's line-up. London's biggest pop festival is looking better than ever with some explosive first announcements.

Although last year's Wireless was incredible, the full line-up this year is looking like the most exciting one yet. Only the best will celebrate the festival's 10th birthday, and with great acts comes a new name: 'New Look Festival', as New Look will be sponsoring the fest this year.

R&B legend Mary J. Blige will be joining countless unmissable acts this year, as well as Nicki Minaj and Drake. It will mark Nicki's first return to the festival since 2012 and anticipation is high for her pal Drake's comeback, with him having had to pull out of last year's event, missing out on his headline spot. These along with Clean Bandit, Kendrick Lamar and Gorgon City are just some of the artists who will be making a no doubt memorable year for Wireless. 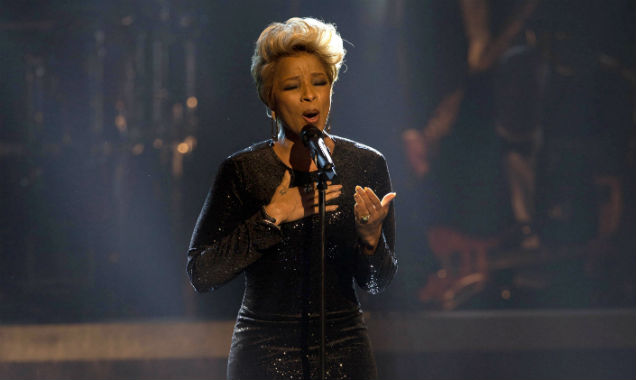 With Robin Schulz' number one 'Prayer In C' dubbed one of the hottest dance songs of 2014, he is guaranteed to prove a worthy new addition. The same goes for Tinashe, who's "2 On" track is sure to get the crowd going if she happens to bring it out. Both artists released critically acclaimed debut albums last year.

Another act to look out for is Rae Sremmurd, who released their debut album 'SremmLife' in January this year, hitting US charts at number 5. The hip-hop brother duo are no doubt set to tear up the stage at Wireless.

Music and fashion are combined at Wireless, making it one of the freshest festival makeovers the UK has to offer this year. With such a spectacular line-up, it's no wonder it is established as one of the most esteemed parties in London.