Kanye West started his pair of Wireless performances on the wrong foot.

Kanye West drew the ire of fans at his Wireless Festival gig this weekend, when he paused his set for twenty minutes to rant about discrimination in the fashion industry – specifically, discrimination against him. 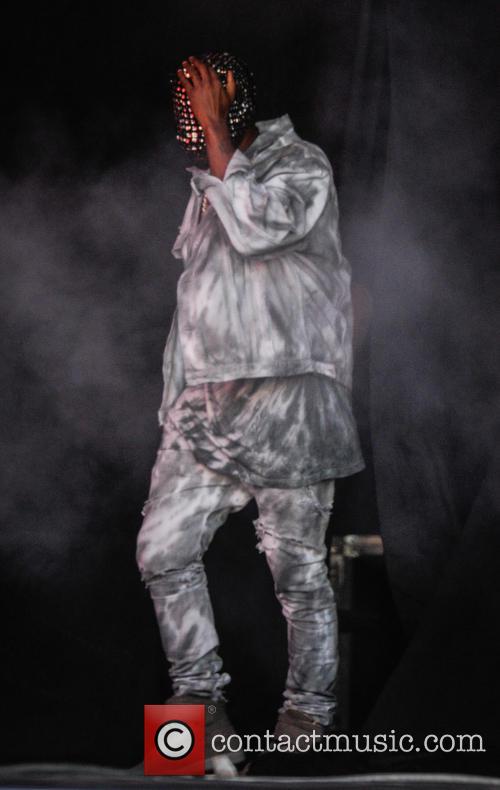 Kanye West had Big Things To Say, but fans had only paid to hear him rap.

"I'm not going to mention any names but… Nike, Louis Vuitton and Gucci. Don't discriminate against me cos I'm a black man making music," West said, according to the Mirror.

Discrimination and racism might be pressing issues, but Wireless attendees weren’t too happy about paying for tickets to hear Kanye spout for half his set. Furious fans took to Twitter to vent their anger, with one writing: "If anyone is going to wireless tomorrow GET A REFUND! Kanye sings for 20 minutes then literally does a speech for 35 minutes!!"

More: Here's Why Kanye West Is NOT Cheating On Kim Kardashian With Pia Mia

Earlier in the day, the rapper got held up in his Eurostar train from Calais, France to London, so he may have already had some anger brewing.

The entire rant is yet to pop up online (though were sure some youtube user will get on that soon) but one of the better quotes was. "F**k saving face and what it's supposed to mean, it's about living my dream."

More: Kanye West To Double Up At London Festival After Drake Cancels

Sounds fair enough, but attendees really weren’t in the mood to hear it. One Twitter user said: "There is a time and place to get on your soap box @kanyewest and #wireless is not the place." 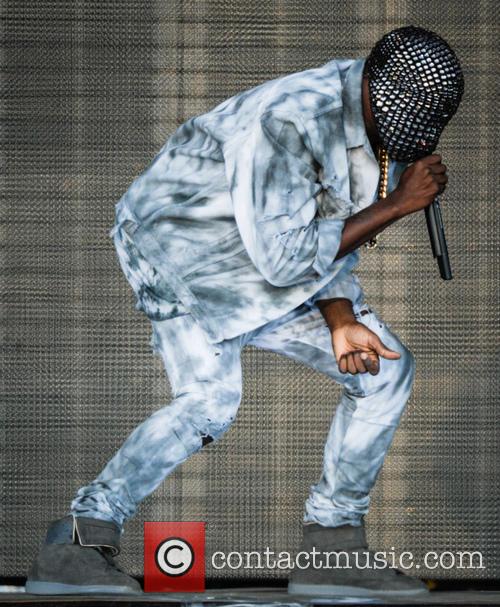 Disgruntled fans took to Twitter to voice their frustration.