Ryder returns to acting in Netflix’s 1980s drama, which is now available for streaming.

Today (July 15) Netflix dropped its latest original series, ‘Stranger Things’, starring Winona Ryder. The drama. which is set in the 1980s, pays homage to retro thrillers and horror movies, as it follows the disappearance of a young boy in a small town. 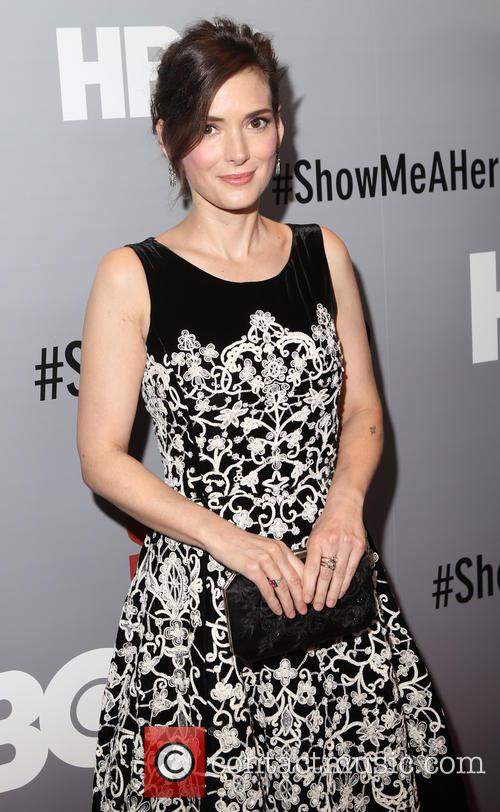 Ryder plays Joyce Byers, a mother living in small town Indiana, whose son Will mysteriously vanishes. With the help of Will’s friends, Joyce tries to discover what happened to her son, but ends up finding that his disappearance is just part of the town’s strange goings on.

Critics have been largely positive about the series and welcomed it for its nostalgia and the performances of the cast of teens. The Guardian’s Lucy Mangan wrote: “'Stranger Things' is fun for almost all the family, depending on your juvenile cohorts’ response to occasional gory scenes.”

“The pace is (just about) fast enough to keep younger viewers hooked, and anyone old enough to remember 1983 for real is in for a richly enjoyable retro-feast whose cockle-warming abilities make up for (what is for us) a slightly predictable narrative and inadequate explanation of the underlying mythology by the end.”

While Variety’s Maureen Ryan added: “Like another retro classic, 'Freaks and Geeks,' 'Stranger Things' takes refuge in the idea that hard-won connections with other human beings can be a balm in a sea of confusion. It’s not a radical or original concept, but it is a comforting one.”

The first season contains eight episodes, which are all currently available for streaming. As for a second season, Executive Producer Shaun Levy told the Evening Standard he’s hopeful there’s more to come.

“There are many more strange things to come. It is very much a television series, it’s not a limited run, it’s not an anthology, it’s not Fargo – which did it so brilliantly,” he said. “We don’t even know officially that we’ve got a Season 2, but we are very hopeful, and we built the show so that we can pivot right into a second adventure.”