Is 'Heathers: The Musical' as good as the movie original?

With Idina Menzel's 'If/Then' scoring strong reviews following its opening on Broadway this week, the pressure was on Laurence O'Keefe and Kevin Murphy's Heathers to follow suit. The new musical is based on the much-loved 1988 movie starring Winona Ryder and Christian Slater about four girls in a clique at a fictional Ohio high school. 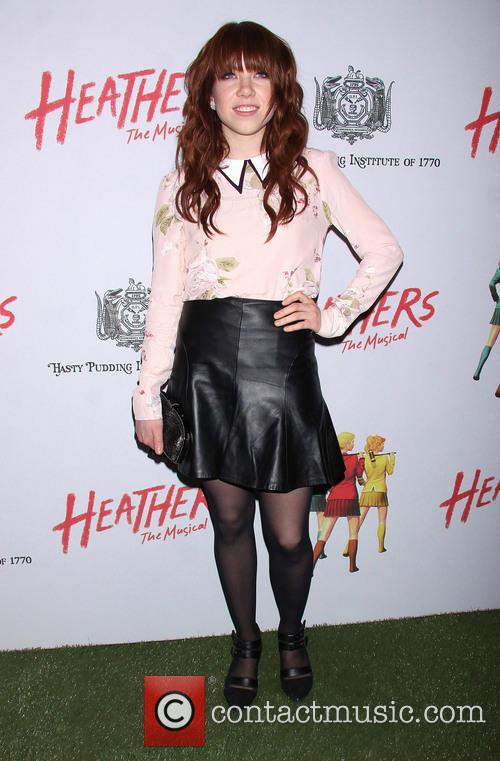 Carly Rae Jepsen At The Opening of the 'Heathers' Musical

A cult classic, the movie regularly ranks as one of the greatest coming-of-age movies of all time, despite being a box-office failure. So far, the reviews for the musical have been decidedly mixed.

"What I didn't foresee -- and found utterly delightful -- was a depth of feeling and a lyrical polish that elevate the material above a retro goof. Heathers: The Musical has a book and score (by Kevin Murphy and Laurence O'Keefe) filled with well-crafted songs and inspired comic lyrics," said David Cote of Time Out New York.

""Heathers" is a clever comedy with a dark streak and a catchy pop score that is unfortunately receiving a rough and aimless production under the direction of Andy Fickman. In addition to the sloppy blocking, harsh lighting and empty set design, the performances are generally too aggressive and broad," said Matt Windam of AM New York. 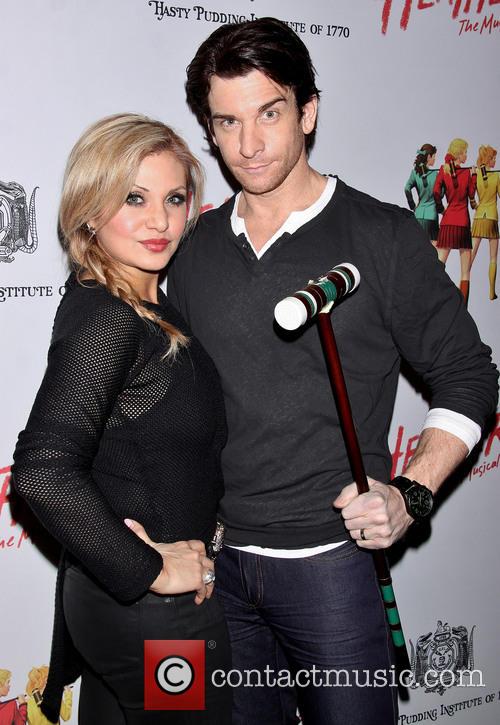 Orfeh and Andy Karl at the Heather Musical Opening

Kyle Anderson of Entertainment Weekly ripped the musical apart, point towards the majesty of the movie original. "Heathers is a landmark teen film, a pitch-black comedy that takes a boldly deadpan look at the various forms of psychosis that lurk in a traditional suburban high school," he wrote, adding, "It's a movie about the monstrous secrets beneath all manner of facades, and despite its reputation as a big-hair camp classic, it's brimming with nuance and subtly smart observations.Heathers: The Musicalmisses just about everything that made the film great, making it not only a colossally disappointing adaptation of a beloved property but also a generally unpleasant theater experience..." Elisabeth Vincentelli of the New York Post wholeheartedly disagreed, writing, "Forget those big-budget, starry adaptations of beloved movies. If you want to relive a cult flick, head over to the ingenious, very funny "Heathers: The Musical," which pulls off wonders on a shoestring...Adapters Laurence O'Keefe ("Legally Blonde: The Musical") and Kevin Murphy ("Reefer Madness: The Musical") have preserved the movie's memorable catchphrases and candy-colored palette while lightening up on the violent nihilism. The result is a spirited, naughty romp through a Midwestern high school. Even declawed, it's very entertaining."

Heathers is playing Off-Broadway at the New World Stages - Stage One.